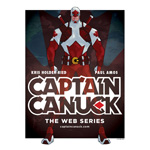 Richard Comely and George Freeman’s popular comic-book hero Captain Canuck is being adapted into a five-part animated series by Toronto’s Smiley Guy Studios. The lead character will be voiced by Kris Holden Reid and Paul Amos will provide the voice of his nemesis Mr. Gold.

Toronto comic book artist Kalman Andrasofszky and creative directors Dean Henry and Paul Director are also on board the new project. Sam Chou is animation director on the Smiley Guy Studios production for Fadi Hakim and Alex Sengupta’s Captain Canuck INC. The Canadian superhero is also the star of a new live-action feature based on a script by Arne Olsen (Mighty Morphin Power Rangers: The Movie and Cop and a Half).

Leishman and Comely first introduced Captain Canuck in July of 1975. The character, which is often described as a cross between Captain America and Flash Gordon, wears a maple-leafed costume and fights crime in a futuristic world where Canada is the most powerful country in the world. He is an agent of the Canadian Intl. Security Organization (CISO). 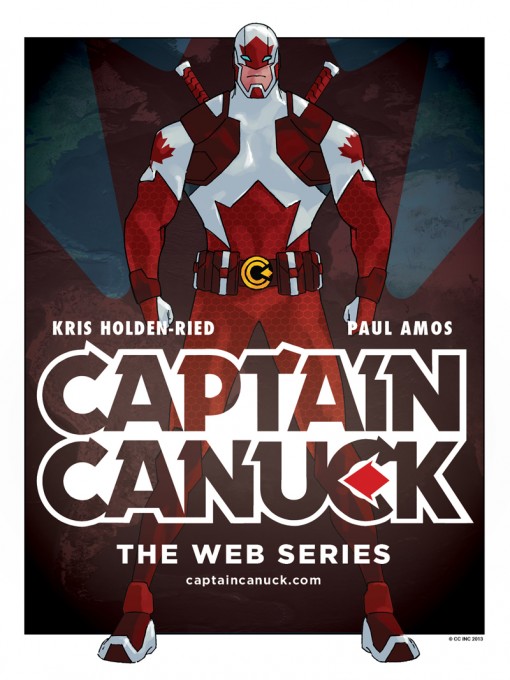