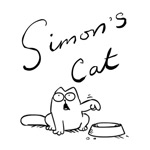 Simon Tofield’s charming, black-and-white, animated Simon’s Cat site has reached one of YouTube’s greatest milestones – 1 million total subscribers. This places Simon’s Cat in a very exclusive club, one of only eight U.K. YouTube channels with over a million subscribers.

The feat is made all the more eye-catching by virtue of the fact the Simon’s Cat YouTube channel only has 23 videos, almost the lowest number of videos with which a channel has made the million subscriber mark and been part of Global Top 100 Channels on YouTube.

“I’m really happy that Simon’s Cat continues to entertain so many people,” says Tofield. “And I’m extremely grateful for the massive support the fans have given me and the team since we started on YouTube.”

Tofield’s web series, which was first introduced in 2008, centers on a hungry house cat who uses heavy-handed tactics to get his owner to feed him. The cat has also been featured in several book collections.

The phenomenal online popularity and huge international appeal of Simon’s Cat has led to a raft of consumer products being launched globally. United Agents appointed Zodiak Rights to build the UK licensing programme for Simon’s Cat in 2010 and the business continues to expand in 2012. 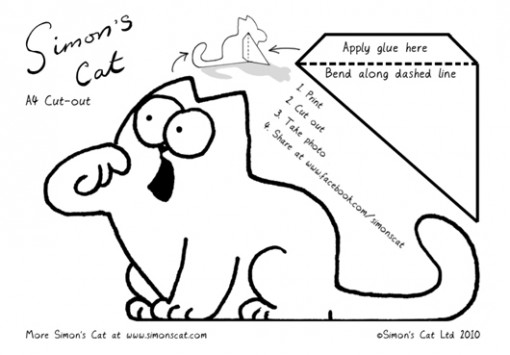