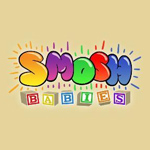 The Smosh Babies are back.

The online series from Shut Up! Cartoons debuted this week the first episode of its second season. The series debuted in August 2013 and became one of Shut Up!’s top series with an average of more than 1 million views per episode.

Created by and starring the voices of Ian Hecox and Anthony Padilla, Smosh Babies follows the adventures of a group of rambunctious and foul-mouthed 2-year-olds as they experience the perils of daycare, falling in love with teddy bears, causing nap time revolts and becoming best friends.

The new season will feature a number of cameos from such notable YouTube stars as Tyler Oakley, Ryan Higa, Jenna Marbles and Harley from “Epic Meal Time.” 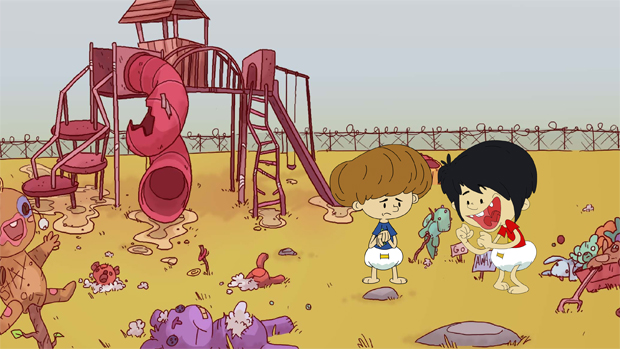