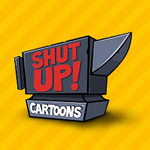 The weird and wonderful characters of Smosh’s online toon channel Shut Up! Cartoons will be returning for a second season. Here’s the run-down of what to expect:

Smosh Babies – Before Ian and Anthony were stupid adults, they were even stupider babies–follow their rambunctious two-year-old adventures!

Just Shut Up – Smosh’s take on Saturday morning cartoons is definitely not for kids. Two wild hosts screen the best Shut Up! cartoons and stage irreverent in-studio segments in front of an audience of real-life, really shocked, children.

Paper Cuts – Movie trailers and famous scenes are shreded to pieces, and painstakingly put back together using nothing but paper.

Teleporting Fat Guy – The hero of many Smosh sketches returns for season two.

Planets – What are the planets really like? Well…not what you’d expect!

Also returning to the one-year-old portal will be Do’s & Don’t’s, Pubertina and 16 Bit High. One of the fastest growing channels on YouTube, Shut Up! Cartoons is consistently ranked in the Top 20 for weekly channel views and is closing in on 1 million subscribers, and has amassed over 100 million views. 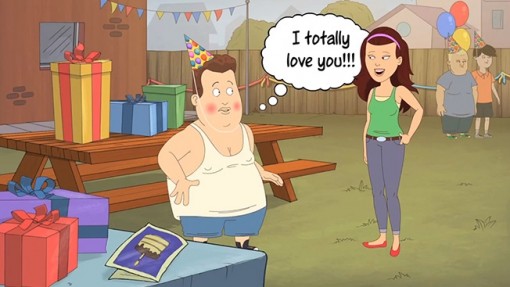