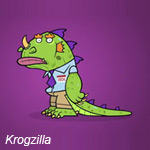 Shut Up! Cartoons, the YouTube based original programming destination from Alloy Digital’s Smosh, former Disney TV Animation head Barry Blumberg and Smosh co-founders Anthony Padilla and Ian Hecox, has premiered its fourth new series: Krogzilla Gets a Job. Check it out at www.youtube.com/shutupcartoons.

Created by Cory Edwards (Hoodwinked), Krogzilla follows a sea monster forced to seek a variety of jobs and fit in with humans after a group of scientists “downsize” him. New episodes will air every Thursday at 3 p.m. ET (12 p.m. PT) through August. The voice cast includes Ken Marino, John O’Hurley and Joel McCrary. Number four of the 18 original series Shut Up! plans to launch this year, Krogzilla garnered 219,000 views in its first full day alone. The YouTube channel has earned 466,000 subscribers and reached 17.8 million totals views after running for just over a month. 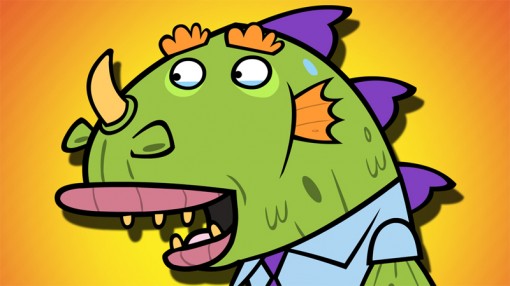 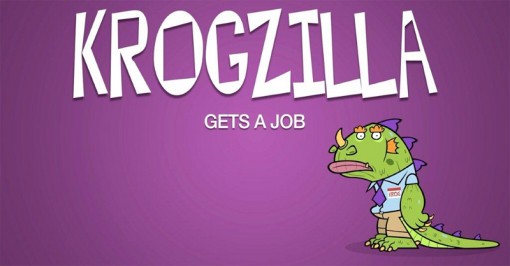