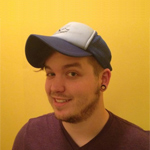 This past week was a good one for Ian McGinty. Best known for his work on the comic book versions of Adventure Time and Bravest Warriors, McGinty rolled out his original property Welcome to Showside with the double whammy of a creator owned comic from Z2 Comics and an animated pilot from Modern Prometheus Productions on YouTube.

Welcome to Showside’s main character is the demon boy Kit, who hangs out with his best friends Moon, a witch, and Belle, a warrior type girl. Much to the story hinges on Kit’s father being the Great Shadow King who wants his son to take over the family business of destroying the world.

“The core is about these kids’ friendship and a heavier aspect is about the family,” says McGinty. “It boils down to an adventure story but it questions issues of legacy and living up to expectations.”

The biggest coup for the nascent production was landing Henry Rollins as the voice of the flaming giant skull. McGinty says Rollins saw a copy of the script from one of the crew members, liked it and wanted to contribute.

The animation on the seven-minute short was done by Team Friendship Go! and it took maybe 10 months to make from the start of work to completion with McGinty writing and voicing Kit. Brian Kaufman of Team Friendship Go! was the director, with his wife, professional voice actress Amanda Kaufman, providing another voice.

Take a look at the pilot here:

McGinty says he got started drawing comics during the years he was singing in a band. The band would need to show up six hours in advance to set up and do a sound test, which meant a lot of downtime for doodling for the singer.

“I was always doing comics without thinking they were comics,” he says. “I always enjoyed comics, but I didn’t collect them.”

After the band broke up, McGinty went to the Savannah College of Art and Design and studied sequential art. His efforts landed him gigs drawing licensed comics that fit his sensibilities.

“I’ve always been into cartoons for the most part,” says McGinty, who says he watched all the Nickelodeon and Cartoon Network shows, and even children’s series like PBS’s Arthur. “I was fascinating with animation.”

When he came into contact with Z2 Comics publishers Josh Frankel and Sridhar Reddy, they offered to publish Welcome to Showside, and then its sister company, Modern Prometheus Productions, suggested making a cartoon pilot.

The comic was released Oct. 28 — the day after the seven-minute short went online — and has been well received.

“I’m contracted up to six issues, but the comic is doing really well right now, so we’ll probably push beyond that.”

As for the animation, there is already some interest in turning Showside into a series — and McGinty is happy to wait and see how that pans out. 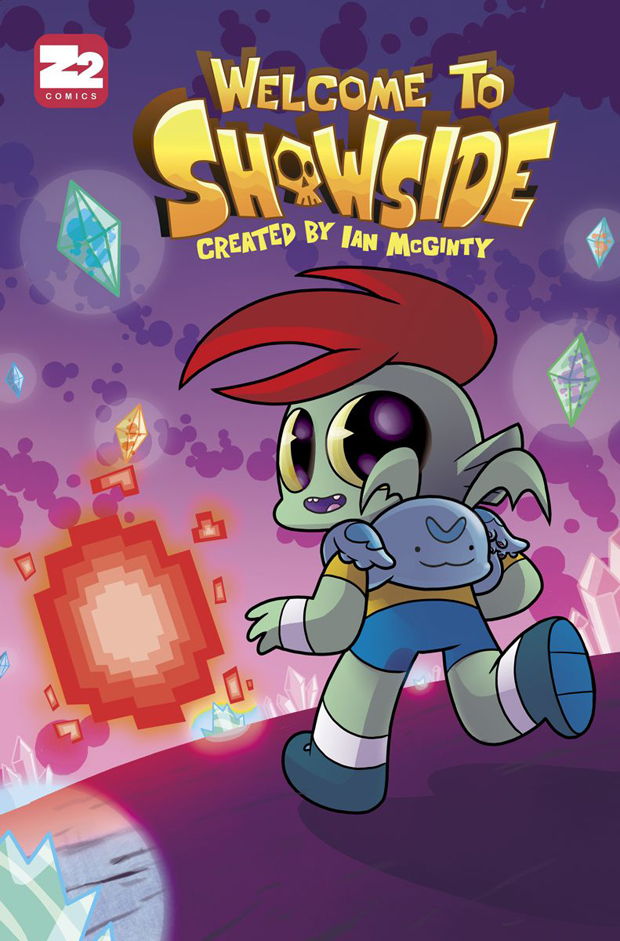