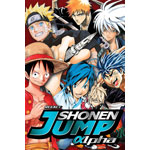 Debut chapters include Bakuman #162, Bleach #476, Naruto #569, Nura #185, One Piece #652 and Toriko #171. The new digital pub is available through an annual subscription of 52 weeks of access to 48 weekly issues for $25.99. Single issues can be accessed for four weeks for $0.99. Each issue can be read on the website and, once available, on the updated VIZ Manga App for iPad, iPhone and iPod Touch. 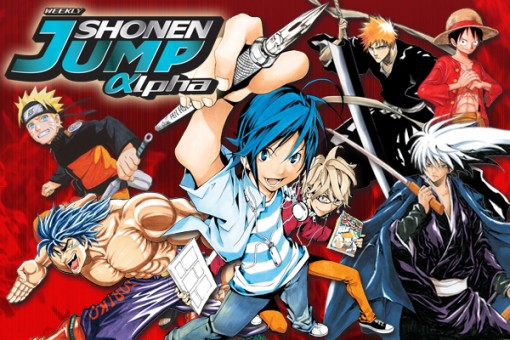 As a special launch treat, the debut issue includes the first part of an exclusive interview with Naruto creator Masashi Kishimoto, in which he discusses his creative process and how he comes up with new twists in the story that has captivated audiences all over the world. On top of that, Shonen Jump Alpha is partnering with Konami to provide subscribers with collectible Yu-Gi-Oh! game cards, delivered to their doors four times a year.  Annual subscribers will also receive an annual collector’s yearbook and access to exclusive content including creator interviews and videos. 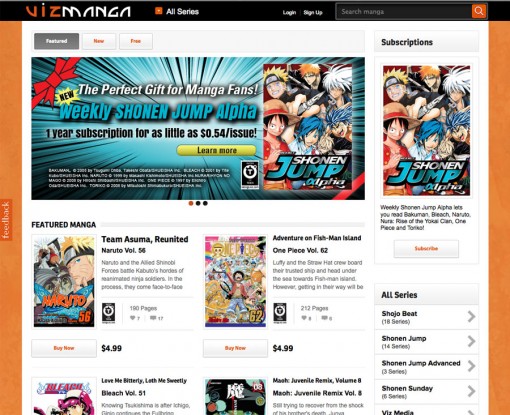 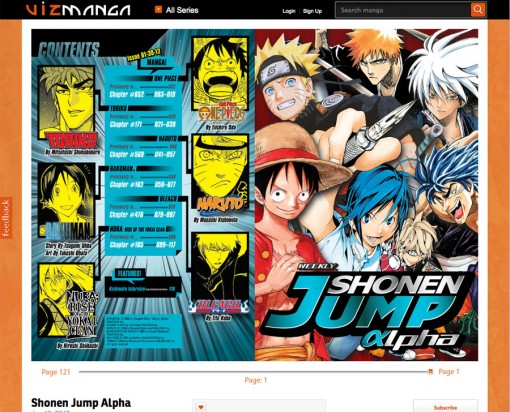