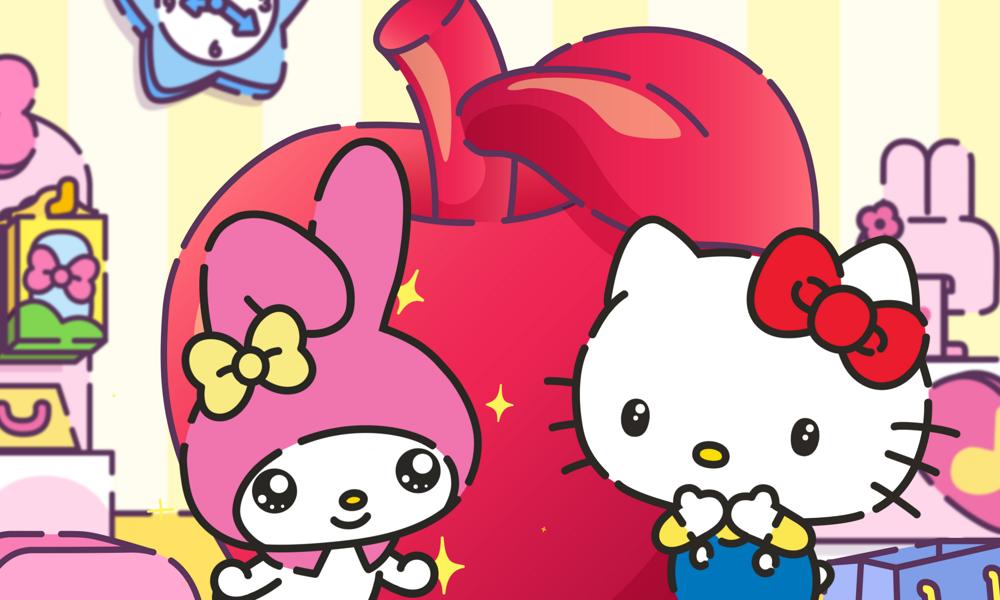 Produced by Split Studio with voice casting and direction by Verité Entertainment’s Rene Veilleux, the series introduces new, fresh and authentic voices to Hello Kitty and her five closest friends – My Melody, Keroppi, Badtz-Maru, Pompompurin and Kuromi – as they go on new and exciting adventures in the vast, wonderful world of Sanrio. Fans might recognize a few familiar personalities, as the Hello Kitty and Friends Supercute Adventures lineup includes:

“Sanrio has always taken immense pride in its commitment to friendship, kindness and inclusivity, making the debut of the Hello Kitty and Friends Supercute Adventures animation series remarkably special during our 60th anniversary year,” said Jill Koch, Sr. Vice President of Sales and Business Development at Sanrio, Inc. “Now, our fans and viewers will be able to engage and relate with our characters more closely than ever. We can’t wait to share their sweet stories and see them come to life as never seen before.”

“As a longtime fan of the brand, it’s an honor to give Hello Kitty a voice,” said Siders. “Each episode will take viewers through fun and magical adventures that are relevant to today’s audience while highlighting Sanrio’s lovable characters and their unique personalities. It’s a series my daughter and I will enjoy watching together.” 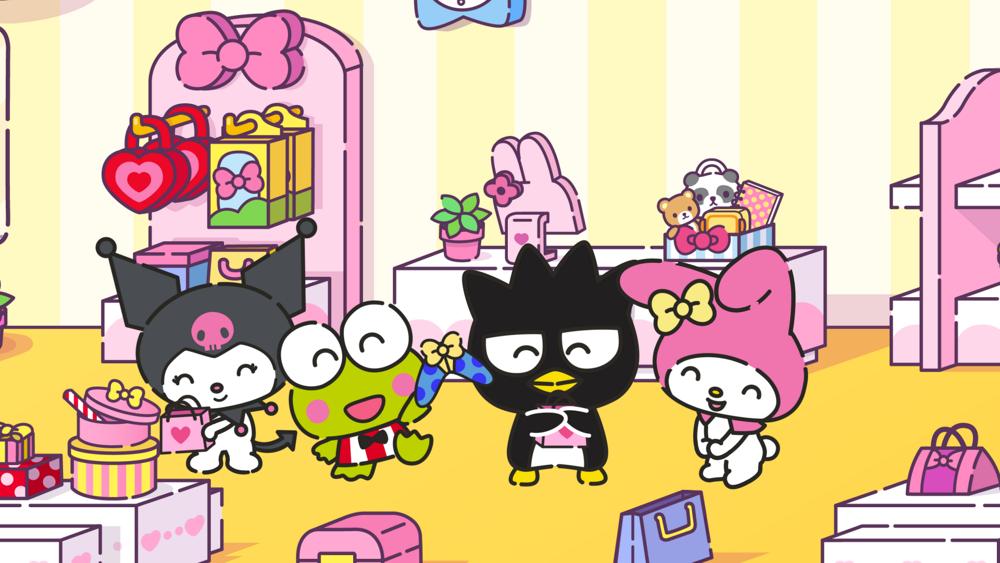