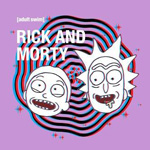 You’ll have to put down your TV remote and click on over to Instagram for the most-recent episode of Adult Swim’s hit series Rick and Morty.

The network debuted an original episode on the image-sharing site in advance of its airing on television on Monday.

The episode is cut up into more than 100 clips to meet the Instagram limits of posting video clips of 15 seconds or less.

Check it out at instagram.com/rickandmorty.

The half-hour animated series about a sociopathic scientist who drags his unintelligent grandson on insanely dangerous adventures across the universe airs on Adult Swim on Mondays at 10:30 p.m. ET/PT as one of the network’s first primetime original shows. 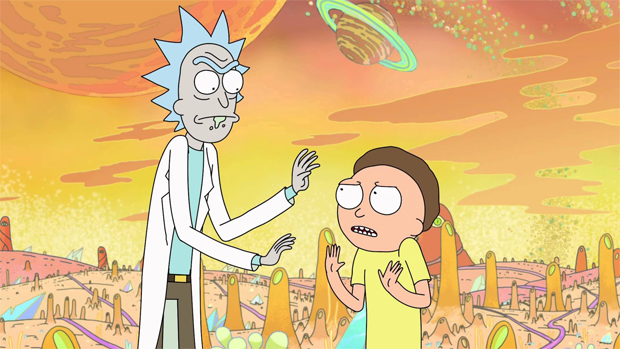