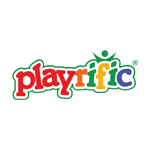 Aadarsh is partnering with Playrific, publishers of popular children’s apps for leading and emerging brands, to bring the Purple Turtle brand’s characters to digital life.

Purple Turtle books are now published in 25 countries, including the United States, the United Kingdom, China, Russia and India, where it’s available in six regional languages.

More than a million copies and 150 titles have been published since the Purple Turtle brand’s introduction in 2012.

Aadarsh also has announced an animated series of Purple Turtle is being developed. 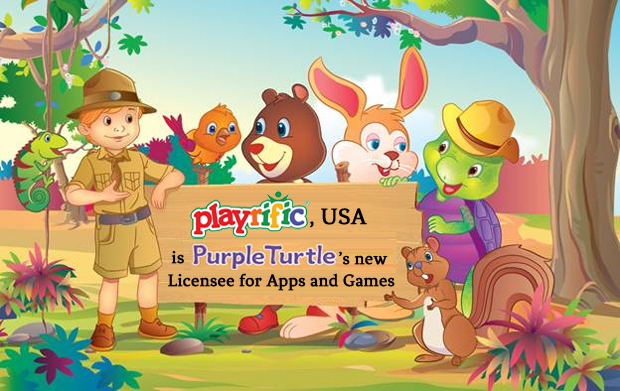