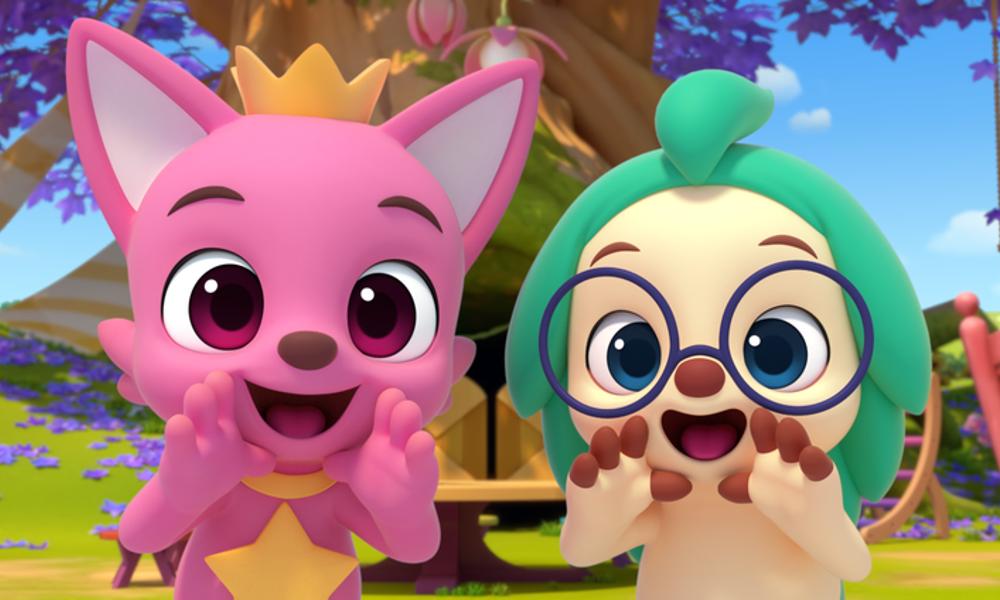 SmartStudy and YouTube Originals today announce Pinkfong Wonderstar, SmartStudy’s popular animated series, will be coming to YouTube Originals in December. The 13-episode series will be sequentially released on Pinkfong’s Korean and English channel and will be available on the YouTube Kids app starting December 3 at 9 a.m. PST.

The 3D computer-animated series follows Pinkfong, an adorable fox from planet Staria, and his best friend Hogi into their fun-filled adventures as they team up to solve their friends’ problems in Wonderville with Pinkfong’s magical powers and Hogi’s great ideas. Pinkfong’s magic, endless enthusiasm and Hogi’s encyclopedic knowledge inspire them to open ‘Wonderstar’, a problem solving service for the townspeople of Wonderville — and beyond.

Pinkfong Wonderstar is the first TV animated series that introduces the original story of Pinkfong. Exclusive to YouTube Originals are special clips at the beginning of every episode featuring Pinkfong and Hogi’s fun explanation of key learning takeaways from each episode’s story.

“We’re excited to partner with YouTube for Pinkfong Wonderstar’s global release on YouTube Originals,” said Min Seok Kim, CEO, SmartStudy. “We hope Pinkfong Wonderstar sparks the imagination of children around the world and helps them learn the importance of teamwork and collaboration.”

“Pinkfong’s universe is loved by millions of children around the world. We’re thrilled to welcome Pinkfong Wonderstar to our YouTube Originals slate, bringing the magic of Wonderville to our global fans and inspiring children to treasure friendship, learning and teamwork,” said Nadine Zylstra, Head of Family Entertainment and Learning, YouTube Originals.