The ALS Ice Bucket Challenge has taken over social media, and animation is getting in the spirit of the fund-raising fun.

Over on Facebook, the stars of Penguins of Madagascar accepted a challenge from DreamWorks Animation chief Jeffrey Katzenberg to be doused in ice water — and make a donation to ALS research — on camera. Of course, being penguins, Skipper and crew would apparently have an advantage over most of the other participants.

Take a look at their video:

As you can see, the penguins issued their own challenge to their peers, putting on the spot Illumination’s Minions, Emmet from WB’s The LEGO Movie and Sid from Blue Sky’s Ice Age series.

More on this as it develops… 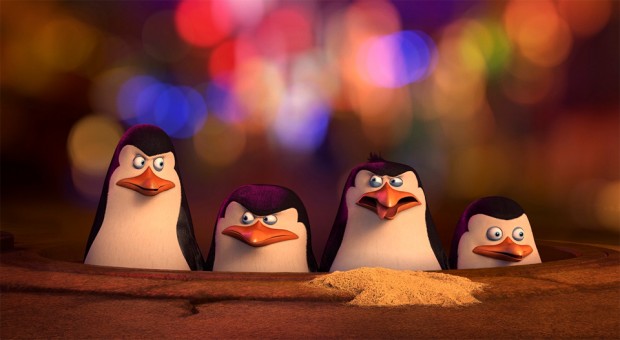 ‘Song of the Sea’ to Premiere at TIFF
TIFF, NFB to Celebrate McLaren Centennial