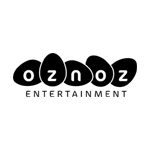 Long touted as the Sesame Street of Japan, the iconic preschool series Be Ponkickies has enjoyed a 40-year-run on Fuji Television Network and BS Fuji.

Now, the famous characters will be accessible for the first time in the United States and Canada on Oznoz along side other popular and educational series from Sesame Workshop, Hit Entertainment and much more.

Oznoz has acquired 26 half-hour episodes in Japanese, which will steam alongside other Japanese-language content, such as Sesame Street, Babar, Ruby Gloom and On-Chan.

Included in the deal is the right for Oznoz to dub the show into English and other languages.

Oznoz is the largest bilingual online channel in the US and Canada, catering to families seeking children’s programming in their language. The channel also has carries English and non- dialogue content with a particular focus on preschool. 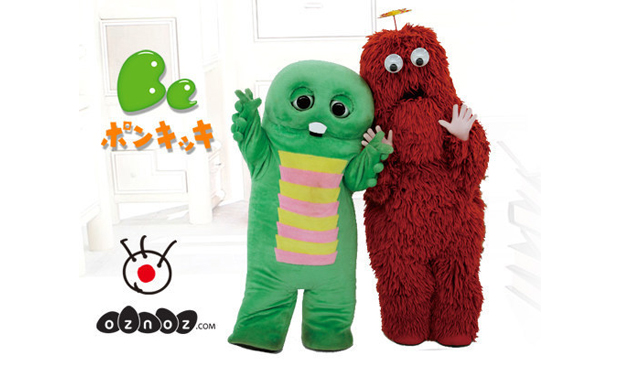