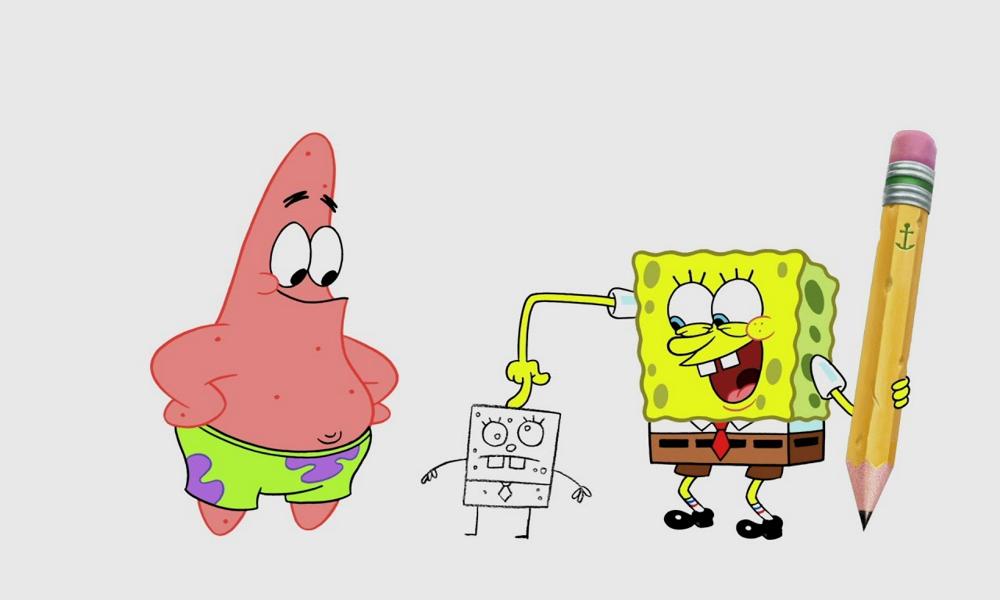 As part of the network’s #KidsTogether initiative to keep young viewers informed, active and entertained during the current global health crisis, Nickelodeon has announced a series of exciting drawing tutorials coming to Instagram Live. Learn to Draw Live! will bring on Nickelodeon animation artists and surprise voice talent guests to show fans how to recreate their favorite characters from beloved NickToons.

The first back of Learn to Draw Live! sessions will roll out over the next couple of weeks. The fun begins Wednesday, April 15 at 12 p.m. PT / 3 p.m. ET with supervising producer Jim Mortenson on @nickrewind, drawing nostalgia characters from various properties. On Thursday, April 16, tune in to catch Ant Blades on @nickelodeon drawing characters from his delightful new odd-couple comedy, It’s Pony. Then on Friday, round out the week with supervising director Jessica Borutski on @theloudhousecartoon drawing the overcrowded characters of hit series The Loud House.

Set for next week are storyboard artist Kevin Kobasic, who will be live on @nickjr April 21, and animation director Pablo Smith will take over @spongebob on April 24.