Each show will launch all of its episodes at the same time around the world, for all Netflix subscribers to watch.

Here’s how the network described the shows:

In addition to the new original titles, Netflix is also adding three new first-run exclusive series for kids to enjoy. The award-winning Russian phenomenon, Masha and the Bear, will premiere this August in the United States. This month, Canadian animation company Nelvana Studios introduces The Day My Butt Went Psycho to grade-school kids in the U.S., U.K. and Mexico. And Elias, the little rescue boat from the popular Norwegian preschool series of the same name, is now streaming exclusively on Netflix in U.S., Canada, U.K., Ireland, Australia, New Zealand. 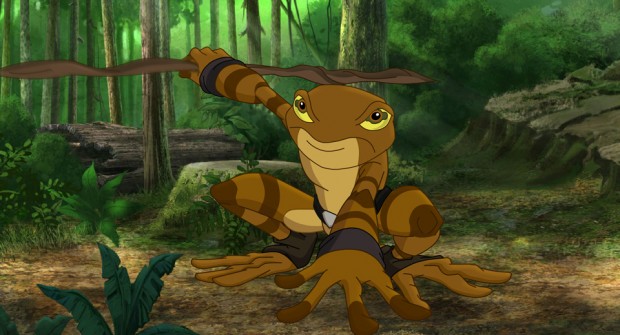 Kulipari: An Army of Frogs 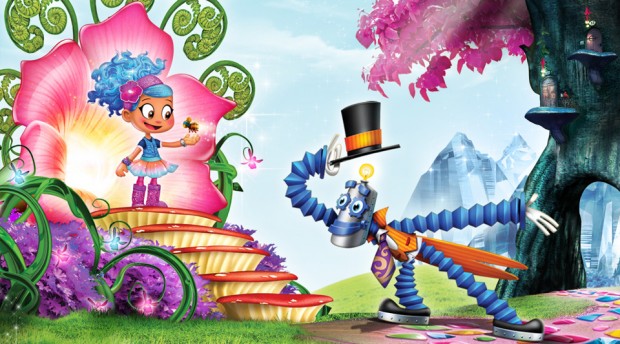 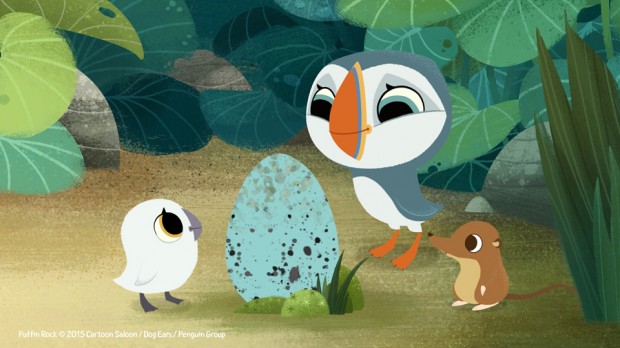 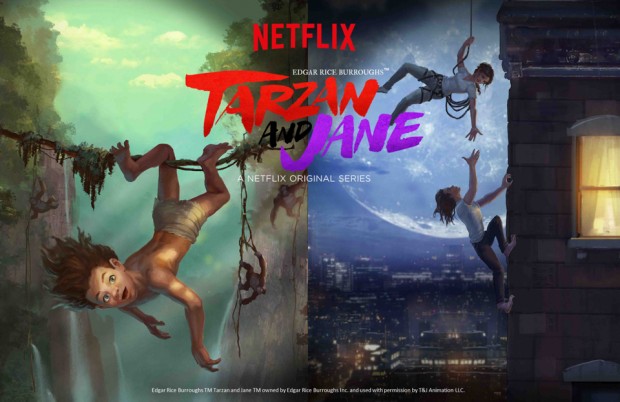