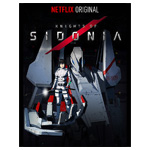 The sci-fi mecha series Knights of Sidonia has been picked up by Netflix as its first original anime series and is set to debut in all territories on the streaming service starting July 4.

Based on the popular manga series by Tsutomu Nihei, Knights of Sidonia follows the struggle of human survival amongst the monstrous shape-shifting aliens “Gauna” who all but destroyed the solar system a millennium ago and are bent on eliminating humans from existence. Nagate Tanikaze, a low-born youth in a society of genetically engineered humans – now refugees that escaped the destruction of Earth in massive ship Sidonia —becomes one of Sidonia’s elite defenders against the Guana.

Here’s a trailer that gives you a taste for the series: 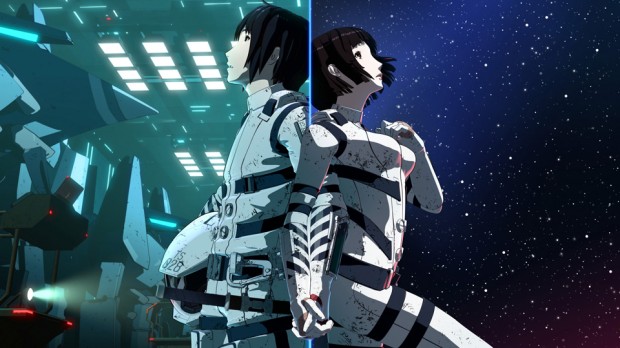 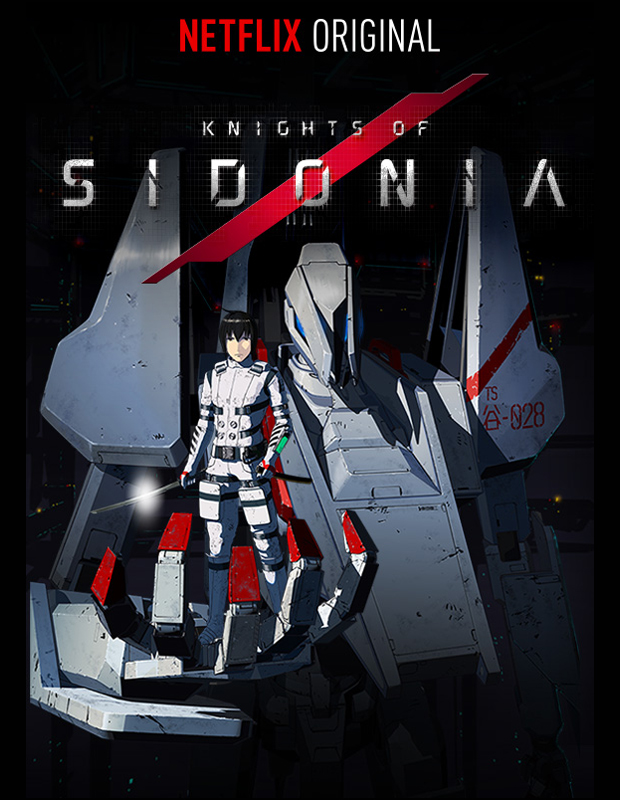 You may also like...
Related Topics:Knights of Sidonia, Nagate Tanikaze, Netflix, Tsutomu Nihei