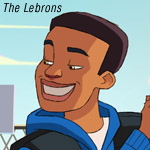 The Lebrons, a new animated series featuring the voice and likeness of NBA star LeBron James, has premiered online.

Heres are some images from the show: 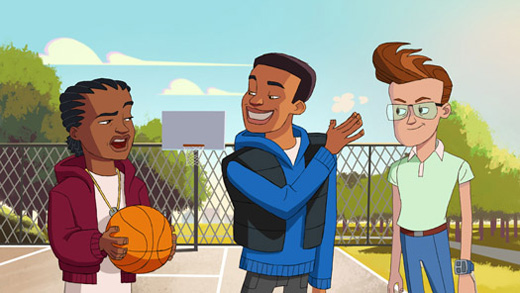 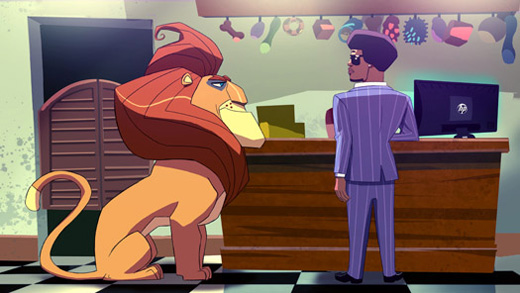 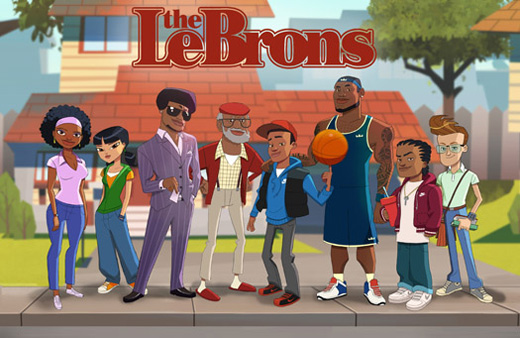 The series debuted April 6 on YouTube at YouTube.com/TheLeBrons – or you can watch it right here:

The series producers describe the series as “a family entertainment show designed to provide positive messages to today’s youth and young adults, and will tackle a wide variety of subjects, including family, teamwork, friendship, giving back to the community, staying in school, staying out of trouble, and more, all done in an edgy, fresh and relatable way.”

The idea for the creation of the show began with a series of Nike television commercials introducing four characters that represent four different sides of LeBron James’ personality: Kid, Wise, Business, and Athlete. LeBron decided to create the new series loosely based on these characters, told through the point of view of Kid, that will take place in Akron, Ohio, LeBron’s hometown.

The LeBrons will live on a YouTube channel and will be heavily promoted and distributed through LeBron’s Facebook and Twitter (@KingJames) channels as well as a dedicated section of LeBronJames.com.