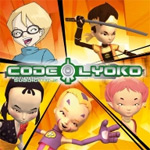 Brand management and entertainment studio Moonscoop and French producer 3D Duo will launch a new social online game based on the animated series Code Lyoko in the spring of next year. The game will first be introduced as a Facebook application with plans to roll it out to further online platforms.

It will remain faithful to the look and feel of the TV show and players will be able to take the roles of their heroes from the show. The fan community has risen to over 130,000 registered fans on the official Facebook page alone, with an international community of more than 400,000 active members.

Four animated seasons of the Code Lyoko have aired all over the globe supported by an extensive consumer products range. Moonscoop is currently in production with partners France Television and Canal J on the fifth season Code Lyoko Evolution (26×26’) which takes the series into live action/CG animation territory. 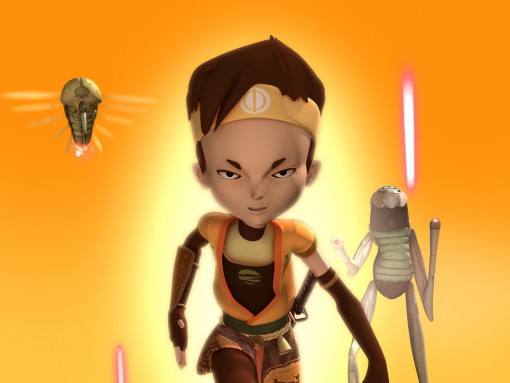 Lionel Marty, Moonscoop’s president of worldwide distribution and consumer products said: “Code Lyoko first aired in 2003 and since then has grown to have a considerable fan base worldwide, which has supported the property through 97 episodes, and an extensive licensing and merchandising campaign. The Code Lyoko online community is an increasingly important part of the brand and we look forward to launching this online in the lead up to the launch of the new chapter.”