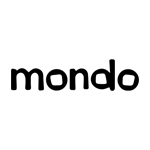 With bigger budgets and theatrical production values, each picture will have a significant marketing campaign optimized with online digital social media as well as traditional platforms.

Having produced multiple seasons of The Simpsons and King of the Hill, Schultz has also worked with creators like Joe Barbera, Jim Davis, Howie Mandel and Rob Dyrdek. 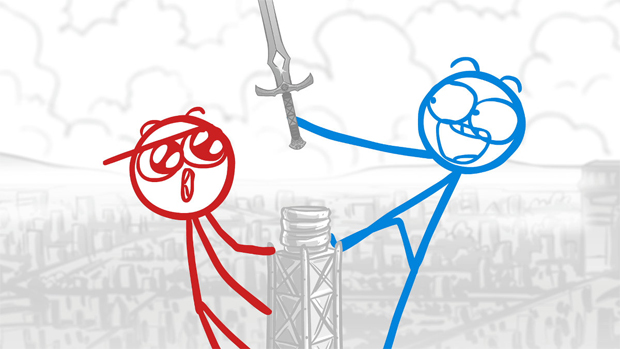