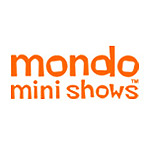 If you have an idea for a killer animated show, the folks at multi-platform distributor Mondo Media want to hear from you, folks! The incubator behind shows such as Happy Tree Friends and Dick Figures in now accepting pitches for online projects targeted to teens and young adults for its YouTube channel Mondo Mini Shows.

Having recently hit the 1 billion-view mark on YouTube, Mondo Mini Shows was launched as a definitive destination for animation on the Internet. As part of the recently announced YouTube channel expansion, Mondo is dramatically ramping up its plans to finance and launch multiple new series throughout 2012.

“For decades, TV and film careers were the only viable avenues for comedy writers and developers,” says Aaron Simpson, Mondo Media’s VP of Development. “But with YouTube’s rapid rise, the digital comedy space has emerged as a real business, and Mondo is a proven innovator and leader when it comes to animated comedy. We can team up writers with animators, and vice versa – but first we’re reaching out to the creative community for pitches. Imagine what a college student in Miami, Madrid or Melbourne thinks is funny, and when you’re ready, visit our website and submit your pitch,” Simpson added. 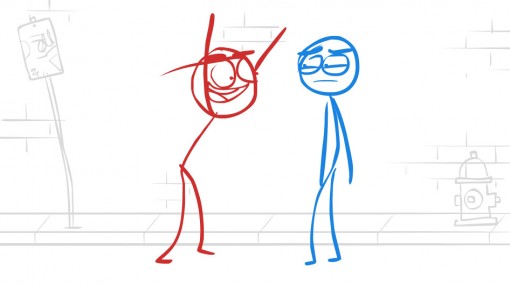 Dick Figures producer Brendan Burch, CEO of Six Point Harness says, “Mondo has taken our animated series Dick Figures, and built it into the number-one animated show on YouTube in less than a year. Anyone can make a show and throw it up on YouTube, but partnering with Mondo has significantly accelerated the success of Dick Figures.