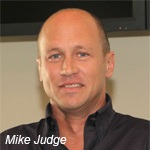 For those of us who love our Mike Judge projects animated and down-to-earth, there’s a fantastic new video clip out on the web today that will put a big smile on our faces. The clip is a video to promote bluegrass group Zac Brown Band’s latest song “The Wind,” which is off their brand new album.

The animation is produced by prolific L.A. house Titmouse Studio, which has developed quite a following for its awesome work on adult swim shows such as Superjail!, Metalocalpyse, China, IL and Disney XD’s latest toon Motorcity, which is created by studio founder Chris Prynoski.

The video is about a half-Redneck, half-robot character who just loves to swill beer and go hunting. What’s not to love, right?

Here it is for your listening and watching enjoyment! 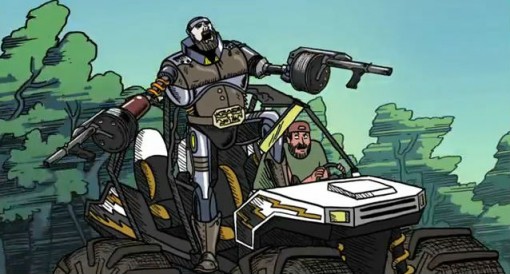 "The Wind" from Zac Brown Band