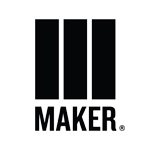 The Beet Party is a comical and musical adventure that follows five of the coolest beets that live in the fridge. Each episode has this group of veggies beat boxing their way through the kitchen as they explore, experiment, build and play in original and inventive ways with hilarious results. 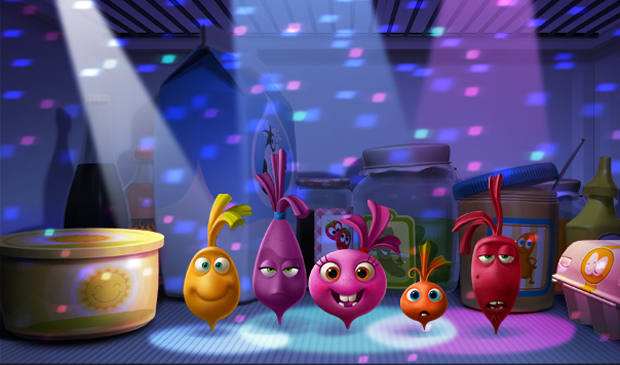