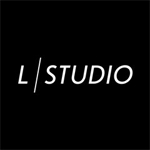 Seth Green and his team at Burbank-based Stoopid Buddy Stoodios are teaming up with L/Studio, the Lexus-owned channel behind Web Therapy and Puppy Love, for a new web series called Friendship All-Stars. The new stop-motion animated comedy series follows the mundane and offbeat adventures of pretend celebrity neighbors (such as Ron Perelman and Guillermo del Toro) living together in a giant apartment building. The series will consist of 10 episodes that will air every other week beginning July 24 on LStudio.com.

Harry Chaskin, Dan Lippert and Justin Michael co-created Friendship All-Stars, which will be executive produced by Robot Chicken‘s Seth Green and Matthew Senreich, as well as John Harvatine IV and Eric Towner, per The Hollywood Reporter.

“This is a really unique, original and funny series. It’s unapologetically silly and at times, just plain ridiculous,” said Green in a statement. Towner and Harvatine IV added in a joint statement: “This project comes from a place of pure love and admiration for the eccentric personalities it showcases. It’s so absurd and fun!”

Friendship All-Stars will be discussed at a Nerd HQ panel by the Robot Chicken team at San Diego’s Comic-Con next month. 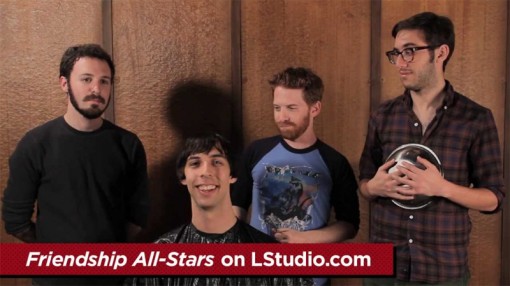