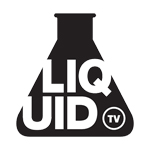 Animation fans who remember the late 1980s and early 1990s no doubt recall MTV was a real hub for animation, and its flagship show was the anthology series Liquid Television.

The new series is exec produced by Chris Prynoski.

Take a look at the first episode: 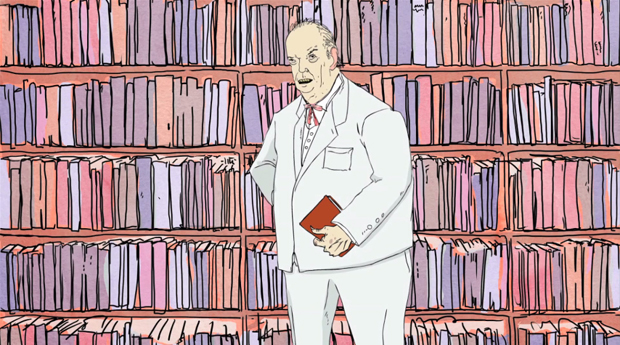