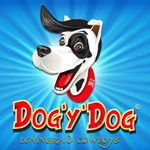 Leningrad Cowboys together with Anima Vitae, one of the leading animation studios in Nordic countries have released an animated holiday short film titled Dog’Y’Dog Christmas. This short centers on the busy days leading to Christmas Eve and how Christmas spirit is best found by working together with others.

“It felt natural to base the story in New York,” says Sakke Järvenpää, the lead singer of the Leningrad Cowboys. “The hectic, Christmassy Metropolis contrasted with the serenity and tranquility of the Holiday Season created a fascinating setting for the film.”

The band has fond memories of the city, including performances at MTV USA Video Music Awards in Radio City Music Hall and at the legendary CBGB club, as well as filming scenes for their movie Leningrad Cowboys Go America.

The short film Dog’Y’Dog Christmas introduces a new animation and game character Dog’Y’Dog, a young and curious dog hurling around Manhattan in an effort to create himself a cozy Christmas Eve. Leningrad Cowboys’ version of Christmas in Hollis plays a major role in the film.

“I wanted to use this short and fun film to remind people about how joyful it is to begin a shared Christmas celebration even while working hard for creating the Christmas Eve experience for yourself and your family,” adds the director of the film, Luca Bruno of Anima Vitae, the studio behind the movies Niko: The Flight Before Christmas and Niko 2: Little Brother, Big Trouble.

Check out the holiday short: 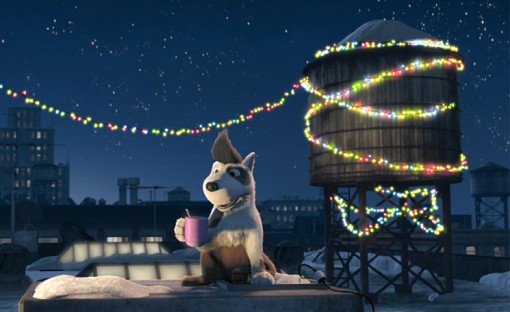