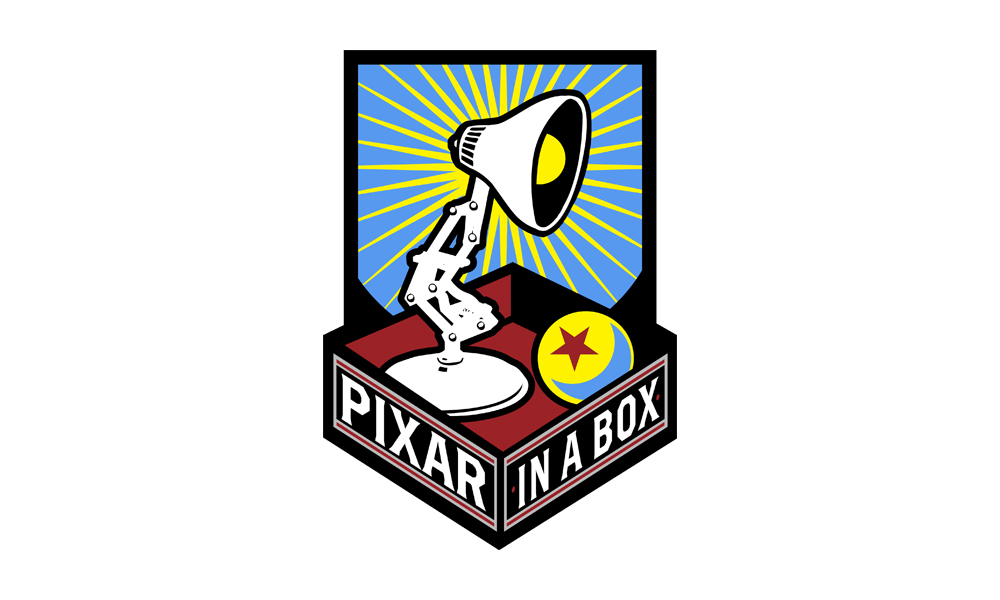 Pixar in a Box

Animators stuck at home during the coronavirus pandemic can hone their skills thanks to a new free online offering from Pixar Animation Studios and Khan Academy. Announced on the official Pixar Twitter feed, “Pixar in a Box” covers a variety of topics, from animation and storytelling basics to simulations, lighting, effects and more.

Ever wondered how we create water 🌊or fire 🔥in our films? Discover the science that makes our films shine with Pixar in a Box, a free online learning tool that teaches animation through math, science, and art. pic.twitter.com/ydIueht2pE

Pixar in a Box is a behind-the-scenes look at how Pixar artists do their jobs. You will be able to animate bouncing balls, build a swarm of robots, and make virtual fireworks explode. The subjects you learn in school — math, science, computer science, and humanities — are used every day to create amazing movies at Pixar. This collaboration between Pixar Animation Studios and Khan Academy is sponsored by Disney.

The Disney Imagineers have also teamed up with Khan Academy to create the free kid-friendly program Imagineering in a Box, which lays out how these world-building whizzes create the immersive lands of Disney parks and attractions — from conceiving of novel areas and animatronic characters inhabiting them, down to the minute details of the sights, sounds and smells which bring them to life.