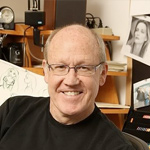 A wider interactive launch for Duet — the third in a series of spotlight stories from Google’s Advanced Technology and Projects group — is planned for early next year.

Animated in its entirety and directed by Keane, Duet tells the story of Mia and Tosh and how their paths in life weave together to create an inspired duet. The unique, interactive nature of the story allows the viewer to use the phone as a window into the world of these characters and follow them on their individual paths. 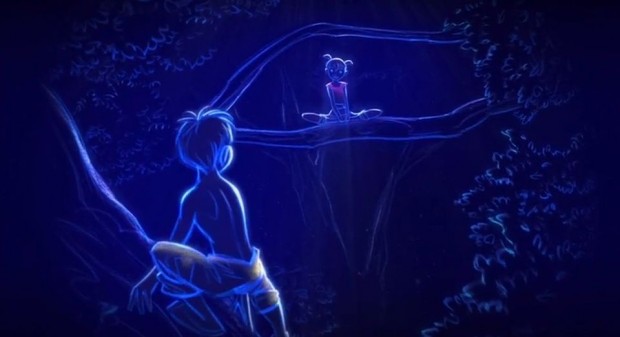