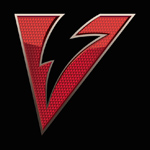 Kids free on-demand TV network Kabillion has partnered with Saban Brands to launch a new Vortexx Video On Demand channel. Vortexx provides boys action and entertainment programming and currently airs Saturdays from 7 a.m. to noon on The CW. The deal was announced today by Kabillion president and Moonscoop executive chairman Nicolas Atlan. Featured on the channel will be perennial action series Power Rangers Lost Galaxy and Sonic X anime, which will debut in June. In July, Dragon Ball Z Kai will join, with further programming to be announced.

“Vortexx is all about delivering high-energy action, adventure and comedy to kids 24/7/365,” said Joel Andryc, President of Vortexx. “In addition to the block on The CW Saturday mornings and online at MyVortexx.com, kids will now have unlimited access to some of their favorite Vortexx shows. We’re pleased to partner with Kabillion and give kids more of what they want, whenever they want it!”

The network and multi-media marketing platform garners over 6 million views a month and is the only independently owned Top 10 Ranked Kids FVOD TV Network. Kabillion and Kabillion Girls Rule! reach over 40 million homes in the top 30 U.S. markets. Kabillion’s range also extends across trans-media space allowing kids to enjoy activities, interacting and connecting with friends through www.kabillion.com, www.kabilliongirlsrule.com, its YouTube channel and www.yoursphere.com. 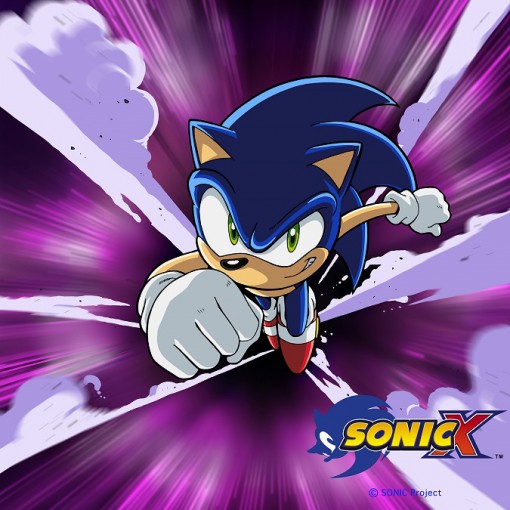