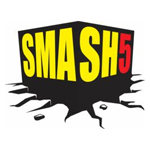 Los Angeles-based animation studio Smash5 has launched its new web series titled Hell Yeah! in which Satan tries to get his old job back in Heaven.

“Satan is a down and out guy who lost his place at Jesus & Co. and is forced to live with a bunch of a*** in hell,” notes stated writer/director Sam Yousefian. “He’s always trying to get back but things never really work out for him. The latest episode includes a visit from the Flying Spaghetti Monster and the outrageous Pastafarian space pirates.”

Smash5 has released the first four episodes of the series on YouTube with additional episodes of Hell Yeah! and the upcoming Chicken Strips slates for release throughout 2013.

Hell Yeah!’s characters are rigged with bone structures and animated and controlled much like 3D characters. The final result is a 2D character that can be animated by any animation artist, regardless of drawing skills. Smash5 is releasing tutorials and templates for anyone interested to download and learn from.

The show also offers interactive experience through personalized response videos that allow viewers to interact with show creators, characters and submit photos and questions for future videos. Smash5’s first response video featured Jesus and Satan speaking directly to specific viewers and thanking them for subscribing to the Smash5 Youtube channel.

Founded in 2007, Smash5 Studios is a Los Angeles based animation studio catering to entertainment and advertising projects. Smash5 is expanding to create original content exclusively for Internet distribution and will be releasing multiple projects throughout 2013. 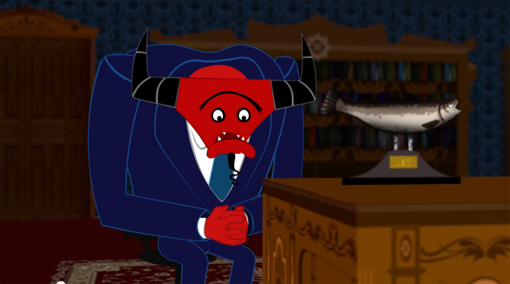