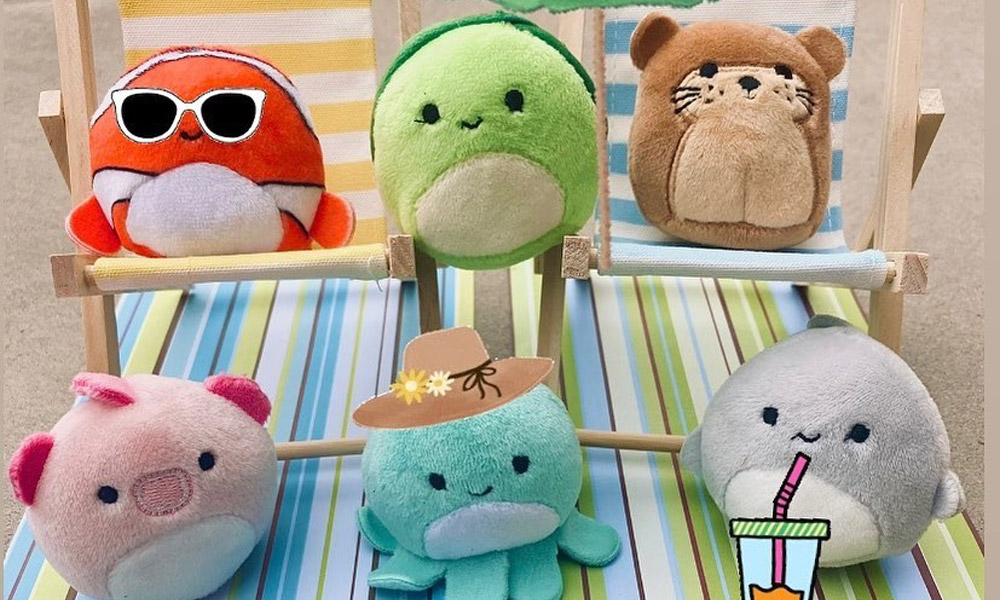 Global toys & licensing leader Jazwares and subsidiary Kellytoy are expanding the world of Squishmallows with the launch of their brand new animated YouTube series, titled Squishville. The original content, produced by award-winning Moonbug Entertainment (CoComelon) will kick off with its first episode on June 26, with new episodes released every Saturday through October 2021.

This latest announcement follows on the heels of the retail debut of Squishville, a line of Squishmallows-inspired collectible plush and soft, fabric playsets and accessories, which arrived in stores earlier this year. The new animated series is based on the loveable personalities, and character details authentic to the Squishville line at retail.

Since launching in 2017, more than 86 million Squishmallows have been sold with the brand expecting to reach its 100 million milestone in the next couple of months. The debut of Squishville comes at a time when the popularity of Squishmallows is at an all-time high, quickly finding homes with toy lovers and collectors of all ages and exploding into a TikTok toy sensation with more than 2.8 billion organic video views on #squishmallows (and related) video tags.

Through Squishville, Squishmallows fans will be able to embark on the adventure of a lifetime, with each installment following the shenanigans of Fifi, Lola, Cam and Winston, as the popular squad take on Squishville with a few of their squishiest friends, like Jeanna, Sharie, Leonard and Hans. Whether they’re playing games at Squishville park, or just squishing around town, the possibilities are endless with each two-minute-long episode adding another layer of fun to playtime for fans of all ages!

“The launch of Squishville speaks volumes to the growth in popularity Squishmallows has had over the last year,” said Laura Zebersky, President of Jazwares. “With original animated content, fans can now engage with the Squishmallows Squad and experience their adorable, colorful personalities like never before.” 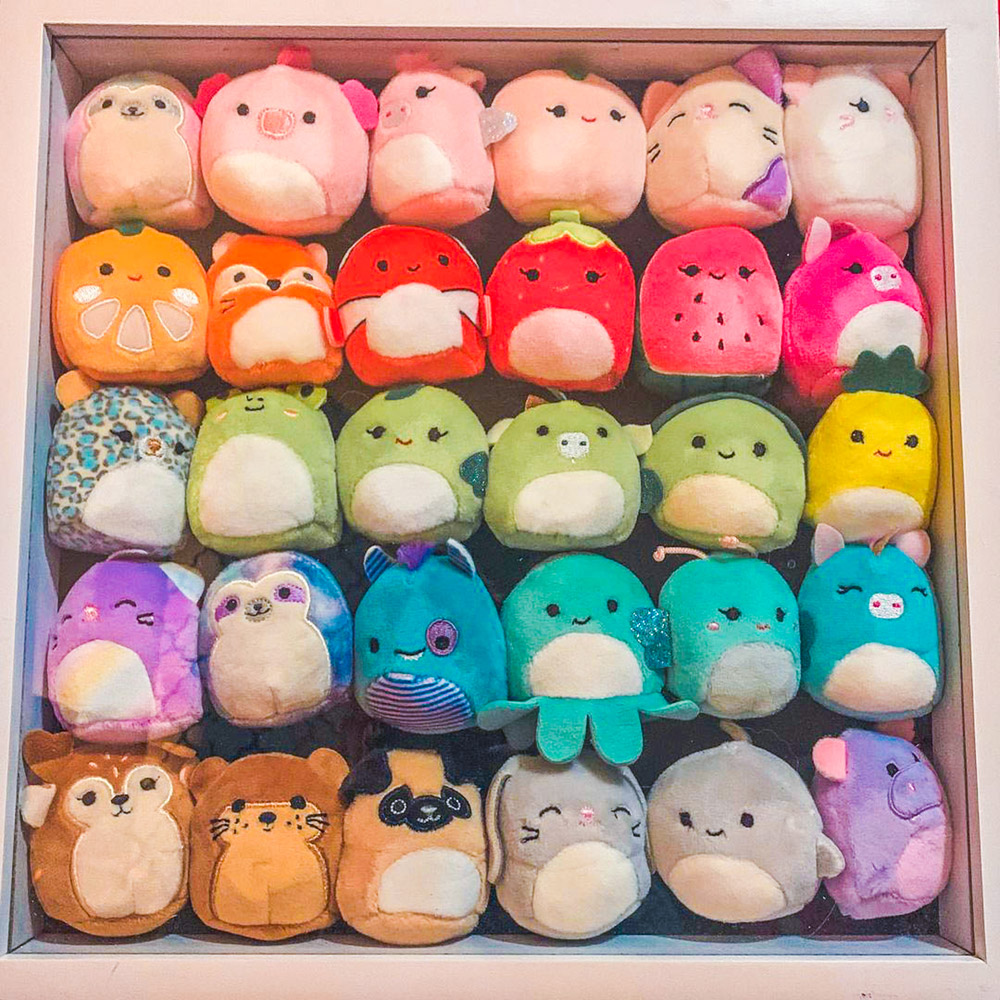