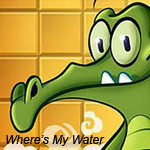 Watch out Wallygator, there’s a new animated alligator in town! Swampy, the star of Disney’s iPhone and iPad game Where’s My Water will be starring in a 12-episode animated show on Disney.com according to The Hollywood Reporter. The 3-4 minute weekly series will get a sneak peek in December and officially launch in January.

Disney Interactive says the 99 cent game has had over 1 million download since its launch in September. The game follows the adventures of an sewer-dwelling alligator who hates being dirty and tries to get clean water to his underground apartment. Players must help Swampy by digging paths to guide water to his bathtub. There’s also Cranky, his archenemy who tampers with Swampy’s plumbing to stop his water flow, and Ally, the female alligator who has the key to our reptile hero’s heart.

Where’s My Water is produced by Disney.com under the supervision of Chris Williams, VP and general manager of Disney Online Original. The project marks the first time Disney has developed an original character for a mobile game. 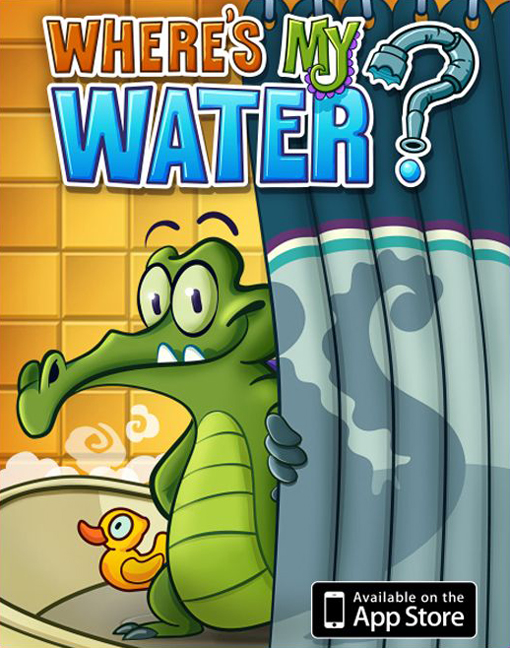