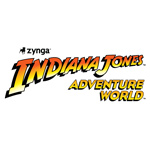 Grab your bullwhips, kids! Swarthy archeologist/adventurer Indiana Jones is debuting in the latest title from social gaming masters Zynga, Adventure World, via a new chapter titled Indiana Jones and the Calendar of the Sun.

The chapter, which is live now, is part of a recent collaboration between Lucasfilm and Zynga to bring the beloved action hero to social games for the first time. In addition to his dedicated chapter, Indy will be popping up throughout Adventure World and the game will henceforth be retitled as Indiana Jones Adventure World. The chapter is available in 14 languages (English, French, German, Italian, Spanish, Portuguese, Turkish, Norwegian, Korean, Traditional Chinese, Swedish, Danish, Japanese, Dutch) at apps.facebook.com/playadventureworld. 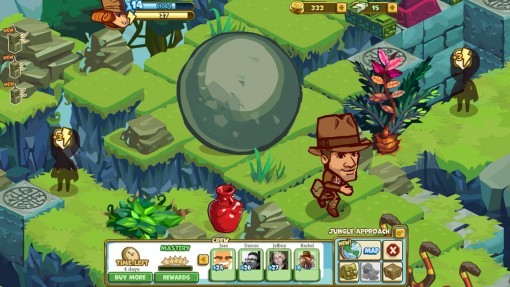 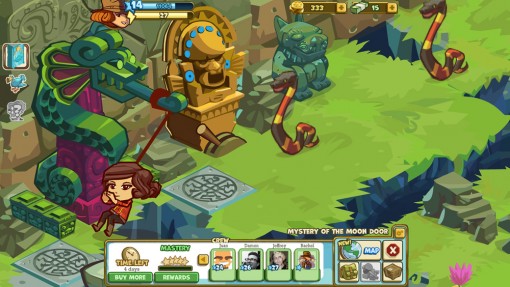 Check out this special trailer for a sneak peek at Indy’s social media adventure!