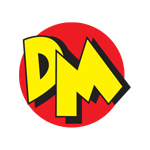 A secret agent mouse, a cyborg detective and crazy outback animals are just a few of the adventurous and funny characters set to join Netflix. 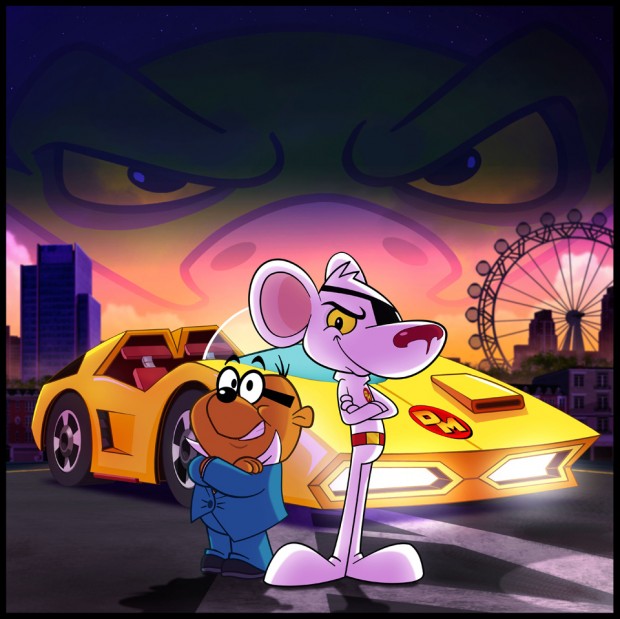