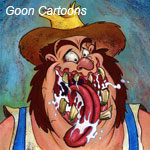 “I’m really excited to be part of the YouTube partner channel family,” says Forte. “We’ve got some really funny cartoon shorts that we’ve been working on and we can’t wait to show the world.”

The Goon Cartoons channel will be home to such cartoons as The Cletus and Floyd Show, The Struggle, Chestaclese, Billy Boy: The Sick Little Fat Kid, as well as a launching point for a number of comedy shorts, new characters, experimental gag films and more. 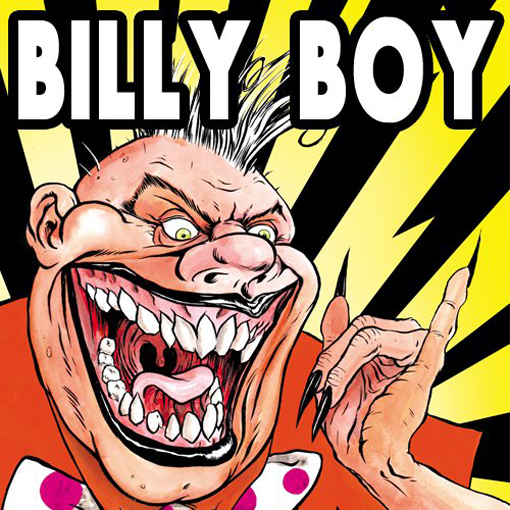 Goon Cartoons will launch a new cartoon every Monday and subscribers to the channel will get notified before anyone else.

“We’ll be using traditional 2D on paper, Flash, After Effects, stop motion, claymation, cut paper, Super 8 and anything else we can get our hands on,” says Forte. “We want to experiment with every medium.” 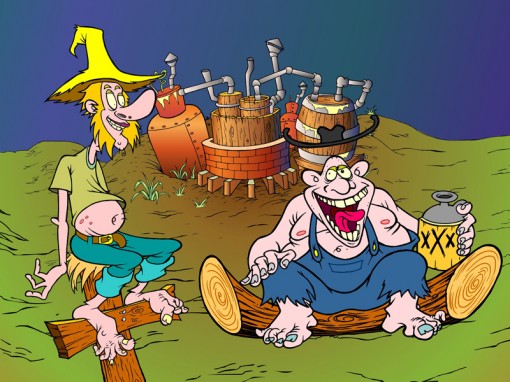 “It’s great to get back to ol’ fashioned slap-stick comedy,” says McGuckin. ”Making cartoons do things that people can’t do in real life (instead of trying to copy it).”

The Goon Cartoons channel can be seen at www.youtube.com/gooncartoons.

Forte’s credits include Bob’s Burgers, Despicable Me 2, Allen Gregory, The Super Hero Squad Show and Hero 108. He co-created The Cletus and Floyd Show with McGuckin, and the pilot episode of Sickcom: The Animated Series with Robert S. Rhine. Forte also is  publisher at Asylum Press, an indy graphic novel and comic book publisher.

Finalists Set for MIP Jr. Competitions
Jeffrey and the Academy