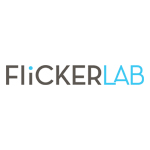 New York-based animation and transmedia company FlickerLab has partnered with KidsHealth.org, a popular website devoted to children’s health, to create the new animated series How the Body Works with Chloe and the Nurb. The series offers a playful, animated way for kids to understand how their body works. Eight 5-minute episodes have debuted on the KidsHealth.org website as the centerpieces of a suite of content that includes quizzes and printable activities, with nine additional episodes to be added in early 2014.

Described as equal parts Magic School Bus and Monty Python, the series is set in fantastical Bodylandia, where giant eyeballs stride across the landscape, floating noses trumpet daily, and Chloe and the Nurb dive with verve into intestines, ear canals, toenails, and every organ in between.

FlickerLab collaborated closely with the KidsHealth staff to figure out how to convey complex information to an audience of young viewers. The scripts went through rigorous review by pediatricians and medical experts to ensure the medical accuracy of the illustrations and teaching points.

“FlickerLab’s philosophy is that effective learning can be a fun, playful, and even silly experience,” says Harold Moss, Creative Director of FlickerLab and creator of the series. “Working with KidsHealth to create this series has been all those things. The best medical information, lots of room for weird adventures, with the health and well-being of kids always at the forefront.”

FlickerLab and KidsHealth are currently in discussions regarding international distribution opportunities for the animated shorts, as well as exploring the potential for an international co-production of a spin-off broadcast series. 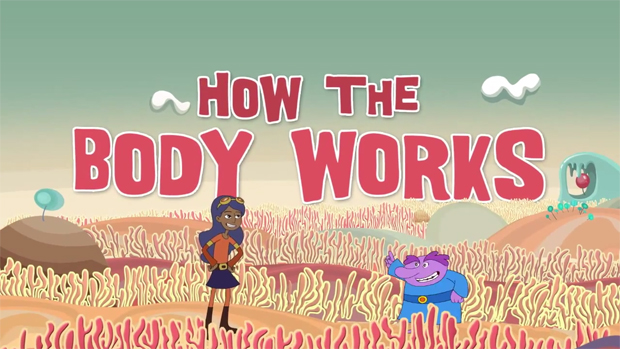 How the Body Works with Chloe and the Nurb

Continue Reading
You may also like...
Related Topics:FlickerLab, Harold Moss, How the Body Works with Chloe and the Nurb, KidsHealth, Magic School Bus, Monty Python