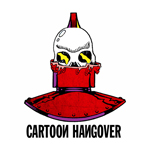 Frederator Studios debuted last week an English release of Marmota Studio’s irreverent Fin Punch on Cartoon Hangover. The series will air twice weekly on YouTube at Cartoon Hangover throughout the spring of 2015.

Set in a world where marine mammals and humans coexist on land, Fin Punch is a surreal short cartoon that follows the epic quest of McClane the Dolphin as he tries to conquer humankind with his good looks and charm. The series first premiered in Spanish on Marmota’s YouTube channel late in 2012.

Marmota Studio has produced hilarious and offbeat cartoons for YouTube for nearly three years. Frederator is pleased to continue its tradition of putting up-and-coming creators in the spotlight by collaborating with Marmota, a unique and refreshing voice in online animation. 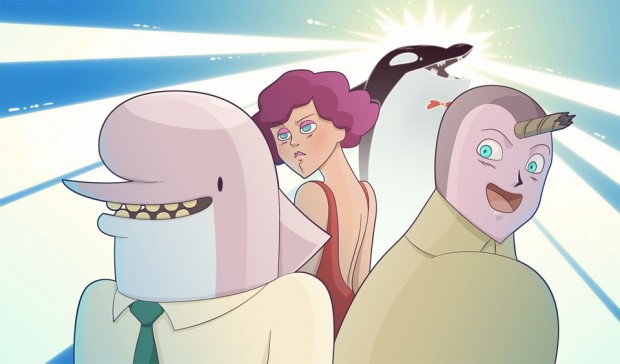