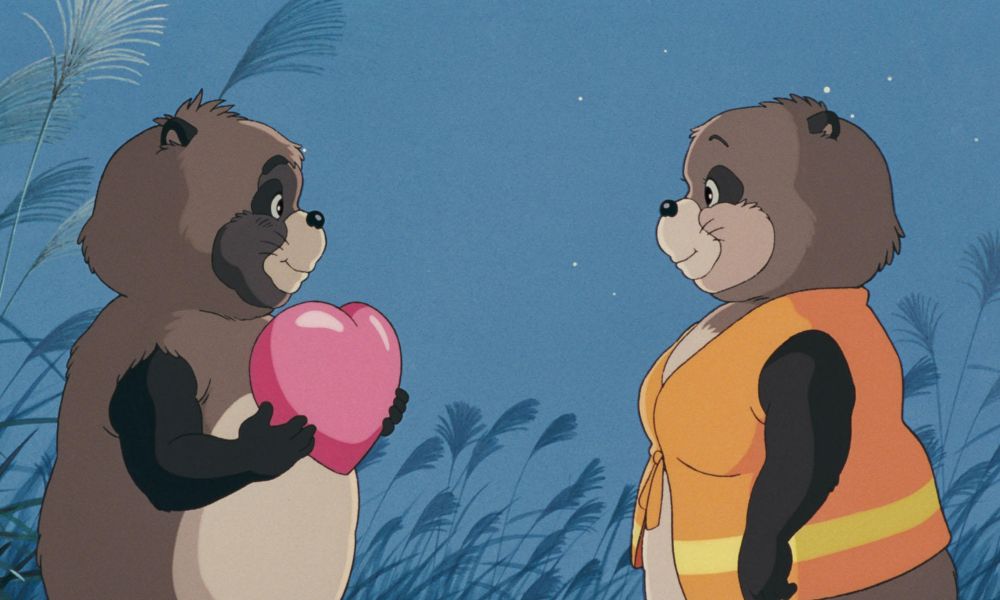 GKIDS, the acclaimed producer and distributor of animation for adult and family audiences, announced today that it is extending its long-term relationship with Studio Ghibli by launching and managing the first ever Official English-language Studio Ghibli social media channels on Facebook, Instagram and Twitter for North American audiences:

“In the wake of a watershed year of expanded access to Studio Ghibli’s expansive catalogue via the global streaming and digital launch, these films remain an ever-present topic across social media platforms,” said GKIDS’ Director of Marketing Erica Chon. “To keep pace with the abundance of conversation surrounding the Studio and their North American partners, the official social media accounts are a natural next step in keeping fans up to date with all of the latest news from Studio Ghibli. We’re excited to launch the @GhibliUSA channels to bring the beauty and wonder of Studio Ghibli films to expanded audiences.”

Through the new social media accounts, fans can celebrate the artistry of Studio Ghibli, engage with other Ghibli fans, and have access to a reliable centralized resource covering all news, new product releases, events, and other notable information pertaining to the revered Japanese animation studio.

The social media announcement marks a further expansion of the partnership between Studio Ghibli and GKIDS, which began with GKIDS handling the Ghibli theatrical catalog for North America in 2010, and distributing new releases starting in 2012 with Goro Miyazaki’s From Up on Poppy Hill. In 2017, GKIDS took over North American home video rights to the illustrious Studio Ghibli catalog.

GKIDS will release the latest Studio Ghibli film, Earwig and the Witch, opening in theaters nationwide starting February 3 and streaming on HBO Max on February 5. Directed by Goro Miyazaki, (From Up on Poppy Hill, Tales from Earthsea) Earwig and the Witch, is produced by studio co-founder Toshio Suzuki, with planning on the feature from Goro Miyazaki’s father, Academy Award-winner Hayao Miyazaki (Spirited Away, My Neighbor Totoro). Based on the children’s novel by Diana Wynne Jones (who also wrote Howl’s Moving Castle), the film was an official selection for the 2020 Cannes Film Festival and aired on NHK in Japan December 30, 2020.