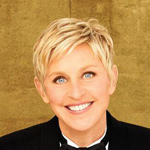 Oscar hostess Ellen DeGeneres’ selfie tweet from this year’s ceremony set a record and reportedly shut down Twitter momentarily — and now The Simpsons are getting in on the act.

A Simpsons-ized version of the famed selfie — which featured DeGeneres posting with Jared Leto, Jennifer Lawrence, Julia Roberts, Meryl Streep, Kevin Spacey, Bradley Cooper, Lupita Nyong’o and Angelina Jolie — arrived March 4 via the official Twitter feed for Homer Simpsons. It shows how Homer and Bart were edged out of the pic by the A-listers.

“The ugly true story of that Oscar® selfie can finally be told! Let’s break Twitter again. Look for Bart. pic.twitter.com/tdfr3Juhff“

So far, the Simpsons version is lagging far behind the original, with a mere 27,000 retweets as of this writing. 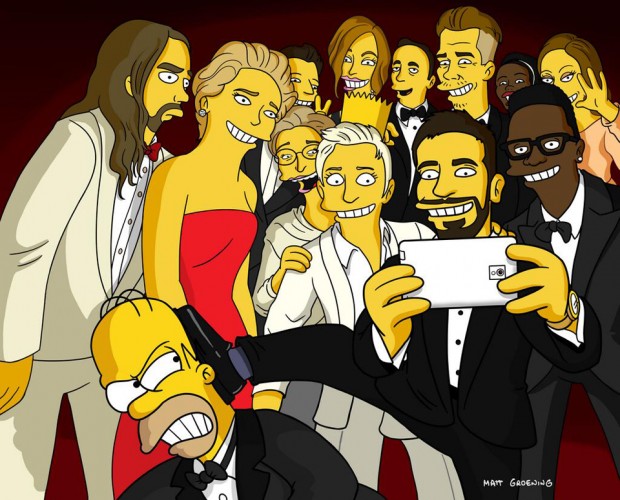