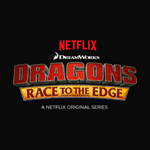 DreamWorks Animation Television announced at WonderCon details of two new series coming this summer to Netflix: A new How to Train Your Dragon-based series to be titled Dragons: Race to the Edge, and an original series titled Dinotrux.

The 13-episode run of Dragons: Race to the Edge, takes place one year before the events of How to Train Your Dragon 2, will star the voices of Jay Baruchel, America Ferrera, T.J. Miller and Christopher Mintz-Plasse. The series is set to begin streaming in June.

The studio also offered the first public glimpse of Dinotrux, due this summer on Netflix. Based on the children’s book by Chris Gall, the series combines dinosaurs and construction vehicles.

Convention attendees were shown the first images from both series, as well as upcoming new episodes of other DreamWorks Animation Television series. 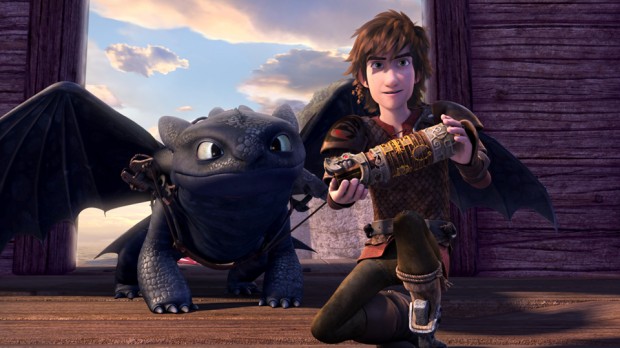 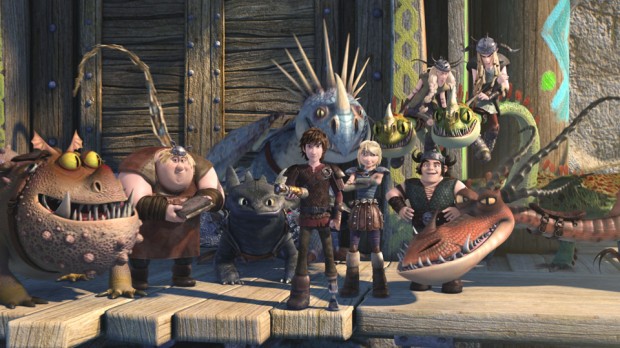