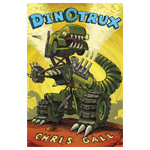 Based on Chris Gall’s award-winning book series, Dinotrux is an action-packed original series featuring hybrid dinosaur-construction characters who are set to build and battle over three seasons, beginning in spring 2015.

Dinotrux is the latest in the line-up of Netflix original kids series from DreamWorks Animation, which debuted Turbo FAST in 2013 and recently announced a trio of new shows for 2014 including King Julien, Puss in Boots and VeggieTales in the House as well as DreamWorks Dragons, which is set to air in 2015. 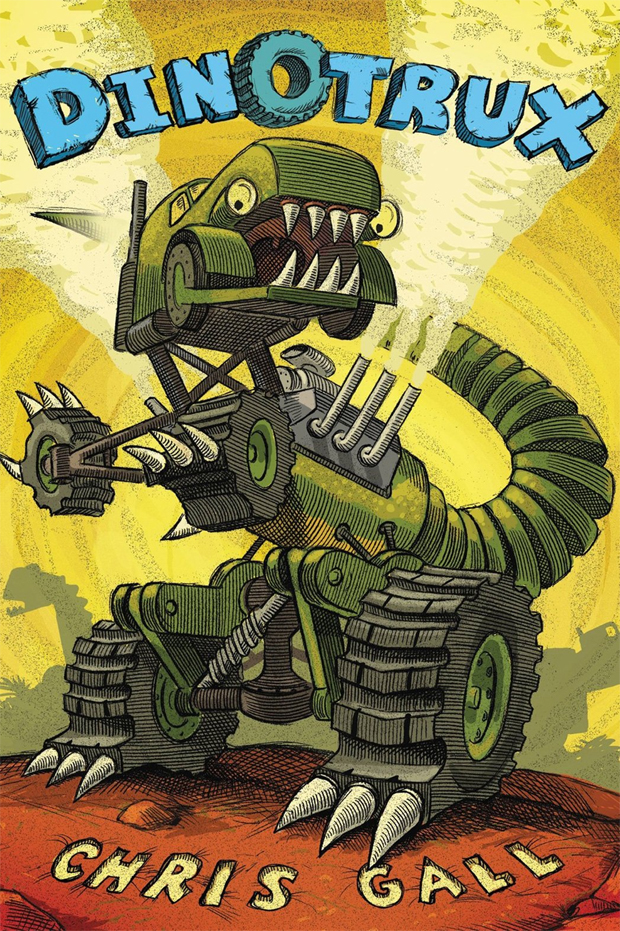