Though an official statement from either party has yet to emerge, tech blog All Things D and an LA Times entertainment blogger are reporting “two people familiar with the matter” have confirmed that DreamWorks Animation is in talks to acquire teens/tweens-targeted YouTube channel AwesomenessTV, a move that would expand DWA’s new media presence.

AwesomenessTV was created by TV and film producer Brian Robbins, who launched the digital network last June hoping to carve into the new generation of young viewers who are watching less live TV and more online content. The channel has almost half a million subscribers and offers a mix of original sketch comedies, game shows, sports programs and lifestyle shows. The network received $3.5 million in funding shortly after its debut.

The acquisition would be an interesting step in DWA’s recent experimentation with new platforms–the studio struck a deal with TV and film streaming service Netflix earlier this year to produce an original kids’ series based on its upcoming film Turbo. 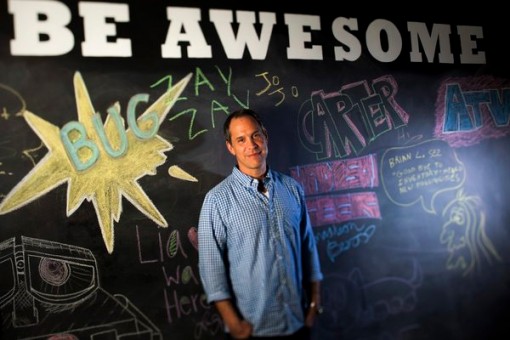