The Dragons of Berk are heading for Netflix.

DreamWorks Animation has announced that all-new seasons of the series DreamWorks Dragons, filling in gaps between episodes of the How to Train Your Dragon movie trilogy, will be available starting in spring 2015 exclusively on the streaming service in all territories.

Jay Baruchel and America Ferrera who voice the two young Viking heroes in the feature films, return to the television series to voice Hiccup and Astrid, and are joined by Christopher Mintz-Plasse and T.J. Miller, who reprise their roles as Fishlegs and Tuffnut in the series.

The second film in the planned trilogy, How to Train Your Dragon 2, is due in theaters June 13.

The first two seasons of the DreamWorks Dragons series comprise 40 episodes in all and aired on Cartoon Network. 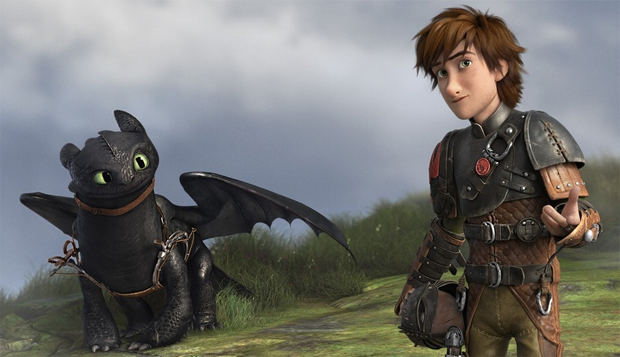