AwesomenessTV will produce more than 200 hours of original content a year for Verizon, while the kids-oriented DreamWorksTV will offer up its mix of animated and live-action short-form content.

The channels will be only available in the United States.

The teen-oriented AwesomenessTV is a multi-platform media company owned by DreamWorks Animation and Hearst Corporation. 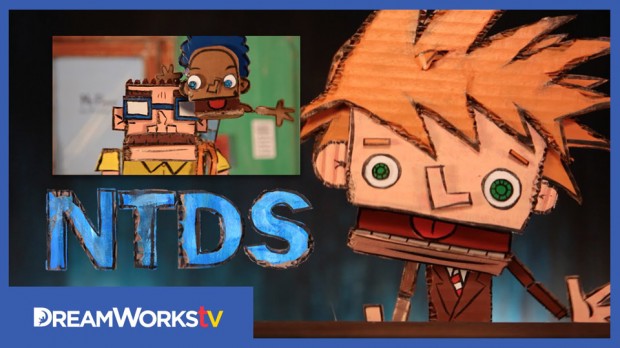