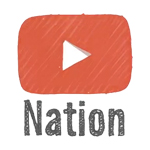 The show, which airs a new episode each day at 6 p.m. PT on its Spotlight channel, is hosted by Jacob Soboroff and distills the best YouTube content into a five-minute takeaway. The series is designed to give the channel’s 19 million subscribers a curated look at the most exciting and interesting content and creators on the site.

YouTube stated in a press release that the show was the first use of its brand for a daily program.

DreamWorks Animation is overseeing production on the series, which is being shot in Ultra HD, and YouTube handling sales and marketing.

Here’s a look at the first episode: 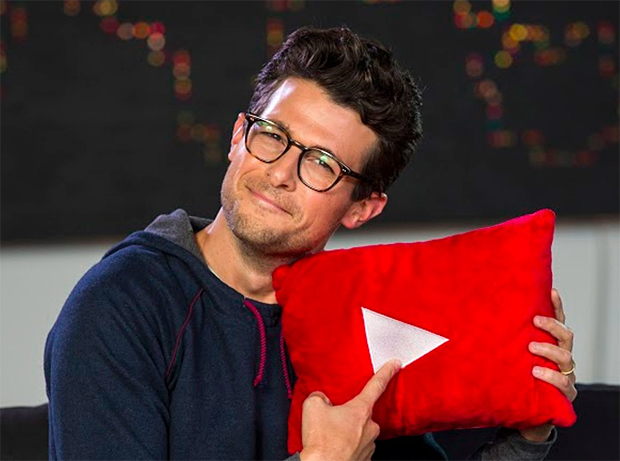