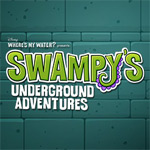 This past week, Disney Interactive premiered its first online short-form animated series based on its own popular game franchise. Swampy the Gator, the star the popular Where’s My Water? mobile game is now featured in Swampy’s Underground Adventures, which can be seen on Disney’s YouTube channel www.YouTube.com/DisneyShows. The studio will also introduce the show on Disney Channel in November.

Swampy’s Underground Adventures consists of 12 weekly episodes that follow Swampy through adventures outside of the bathtub. In the first episode, “Meet Swampy,” the alligator mistakes a fire extinguisher for a rocket pack while trying to show off for his friend, Allie.

Disney will also feature Where’s My Water? on in-store video screens in 175 Disney Stores across the U.S. on Saturday, October 20th, along with hosting giveaways such as activity sheets and stickers, in addition to a Swampy plush toy raffle for one guest in attendance at each location.

“Swampy’s rise to stardom began on the App Store and now we’re extending his story to online video and linear television,” said Mark L. Walker, senior vice president of Disney Interactive Entertainment. “With Swampy’s Underground Adventures we’re able to offer fans of Where’s My Water? a fun new look at the humor and personality behind Swampy and his friends.”

You can watch the full first episode here: 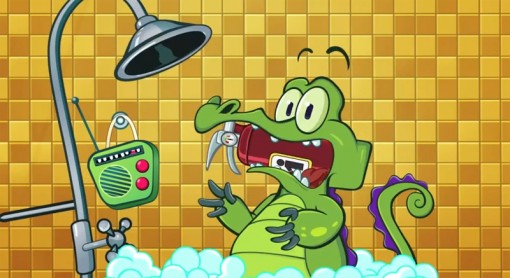 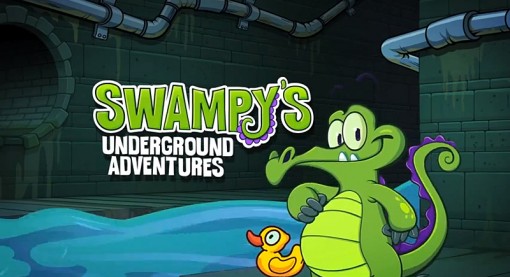