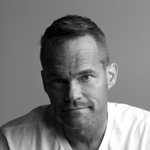 The series explores pop culture, politics and social issues through the eyes of Jeffrey, a flamboyant, overweight, 55 year old man trying to stay relevant through the power of social media. Refusing to be that tree in the woods no one hears fall, Jeffrey makes it his life’s mission to learn and use social media. He wants to harness it and using all that it entails to become vital and viral. He would love to rule the world but until then he sure is going to comment on those who do. That is, if he can remember his login info.

“I think I am good at finding the heart and soul of my subjects through them falling flat on their faces. It’s in the moment they get back up that infuses them with charm and keeps me wanting to follow them running down their dream,” says Lund, whose Disney credits include Frozen, Beauty and the Beast, Aladdin and The Lion King.

The series will air online at www.jeffreytheseries.com.

Jeffrey is inspired by and based on Jeffrey Morgan, Lund’s “cafeteria muse,” as he likes to refer to him. “I would hear him ‘working’ the salad bar on the Disney lot,” Lund says. “He would be entertaining everyone in line with his random comments and I would say to myself, ‘their salads just got a whole lot tastier!'”

Lund approached Morgan with the idea of doing the series, and Morgan — a SAG actor who has had role on TV and the stage — agreed to contribute the series and provide the voice of the character named after him.

Producing the series is Colbert Fennelly, a long time Disney colleague of Lund’s. 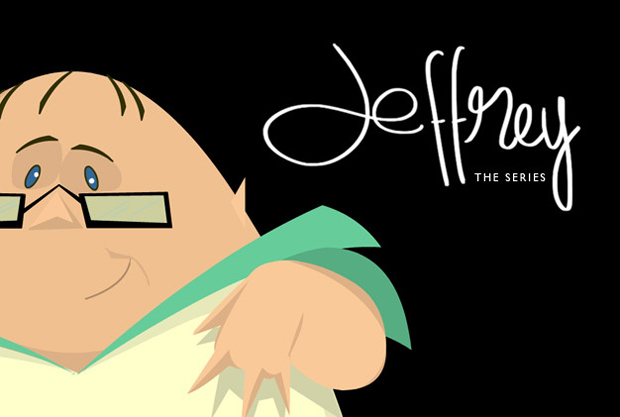