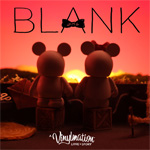 Disney Interactive has teamed up with Google to launch a new animated short film titled Blank: A Vinylmation Love Story.

The 38-minute video will be available exclusively via Google Play, both online and through the Google Play app for Android or iPhone, through Feb. 23.

Based on the popular Disney Parks Vinylmation collectible franchise, Blank: A Vinylmation Love Story is a stop-motion animated film that tells the story of an unpainted Vinylmation figure on an epic adventure through an original new world to find his lost soul mate.

Google also is inviting fans to share frames from the film with friends and family as digital Valentine’s greetings online at blankmovie.withgoogle.com. After sharing a frame, users can unlock a second special film, Cranes in Love, created especially for Google users.

And beginning Feb. 14, Blank: A Vinylmation Love Story will screen for a limited time at the El Capitan Theatre in Hollywood and at Disney’s Hollywood Studios theme park in Florida. 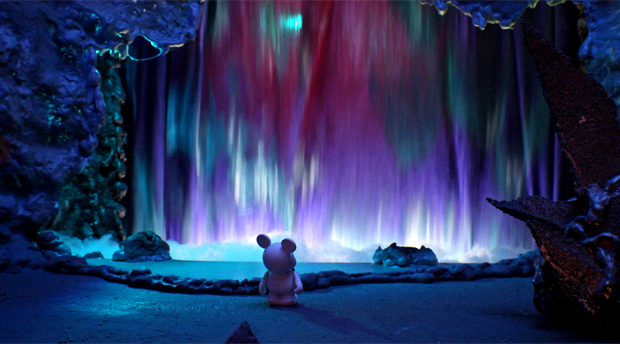 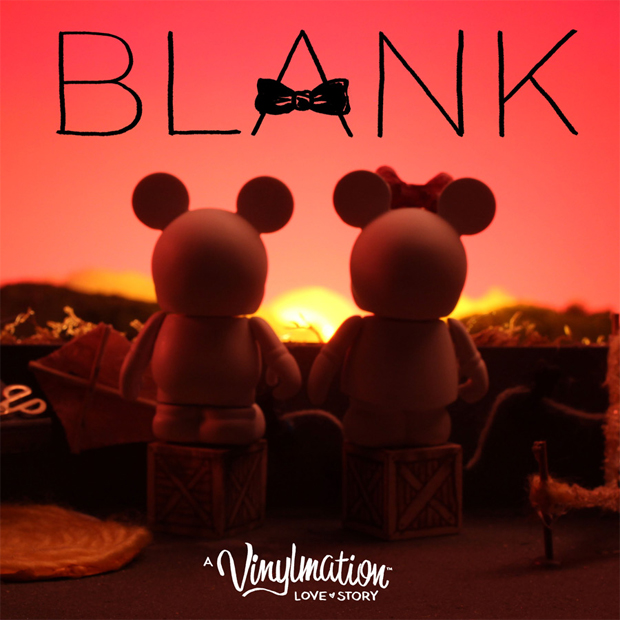