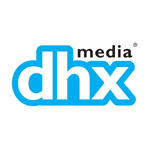 “There is an insatiable appetite for kid’s content in the digital universe across the globe and DHX Media is positioned with our extensive library of evergreen favorites to satisfy that demand,” said Michael Hirsh, DHX Media’s exec chair. “Millennials changed the way entertainment is consumed and now, parents in this generation, who grew up with Inspector Gadget and Super Mario, can introduce their kids to these family friendly favorites anytime, anywhere, online and on-the-go,” he concluded.

The DHX Kids channel will feature live action and animated series such as Horseland, Mudpit, which will be first run in the U.S.; Sabrina: The Animated Series, and Sherlock Holmes. The DHX Junior channel will offer titles such as The Busy World of Richard Scarry, The Doodlebops and Madeline. The DHX Retro channel is a platform for nostalgic childhood favorites including Heathcliff, Inspector Gadget, Sonic Underground and Super Mario.

DHX Media will add additional content to these channels regularly and will showcase a selection of first-run programming through their digital channels in all territories. For more info, visit www.dhxmedia.com. 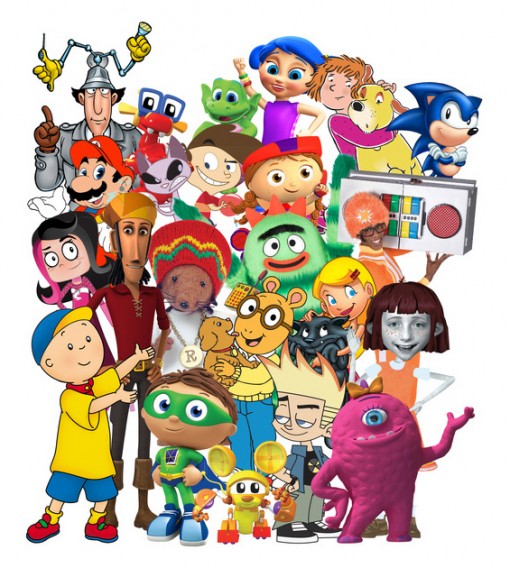