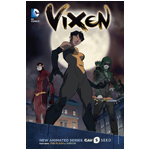 Good news for DC Comics fans — not only as the CW renewed both Arrow and The Flash live-action TV series, they’ve announced an animated Vixen series for its digital-only network CWSeed.

Vixen first appeared in the pages of Action Comics #521 in 1981 and since has been an on-again-off-again member of the Justice League of America. The character has a special totem that bestows on her the power of one animal at a time.

Arrow showrunner Marc Guggenheim will executive produce the new series, which is slated for a fall debut and will take place in the same shared universe as Arrow and The Flash. 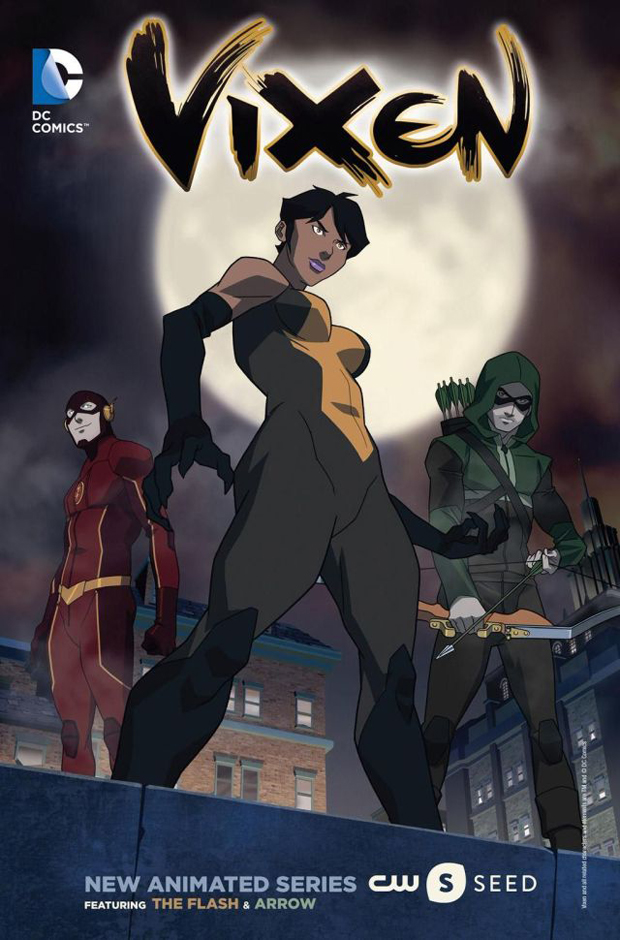