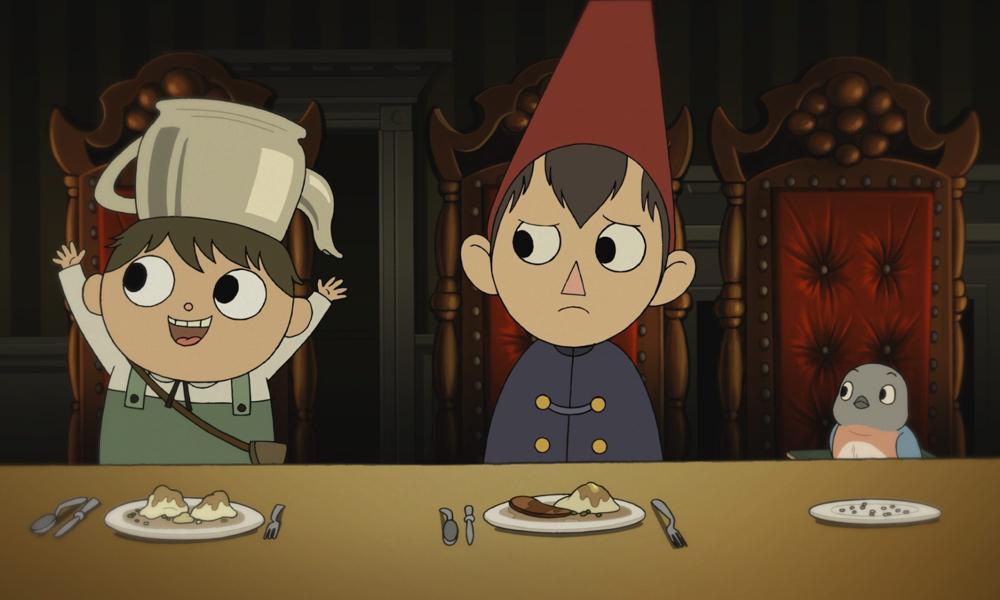 Patrick McHale’s (Costume Quest, Guillermo del Toro’s Pinocchio) Emmy-winning animated miniseries Over the Garden Wall continues to delight viewers and has evolved into a cozy fall favorite since it first debuted on Cartoon Network in 2014. Now, in addition to experiencing the 2D animated magic with a Hulu binge and exploring along with Wirt and Greg through the expanded universe of the comics, Over the Garden Wall fans are being treated to a fresh batch of tunes from the series’ composers which never made it to air.

The Blasting Company (Justin and Josh Petrojvic) announced Tuesday the release of a new digital album of six songs written for the show but never fully produced, Sketches of the Unknown, released through DistroKid. The “nouveau-gypsy band” made the announcement on Twitter on Halloween:

Happy Halloween everyone! In honor of OTGW&#39;s release 6 years ago, we will be releasing 6 songs that never made it into the show. They are just sketches, not fully produced. We will be releasing them on Nov. 3 https://t.co/XLDsP3y6tX

The new tracks, which range from 30 seconds to three minutes, are “When Me and My Brother Had a Row,” “Accordion Lullaby,” “The Tithing Man,” “Sketch of the Unknown,” “The Blacksmith’s Song” and “Wirt’s Clarinets.” You can stream the album on Spotify.

Over the Garden Wall premiered on Cartoon Network on Nov. 7, 2014. Based on McHale’s short Tome of the Unknown and produced as part of Cartoon Network Studios’ shorts development program, the 10-episode series follows two half-brothers as they try to find their way home through a mysterious forest full of strange and fantastical things. Older brother Wirt (voiced by Elijah Wood) is a worry-prone teenage poet, often irked by the carefree and impulsive younger Greg (Collin Dean).